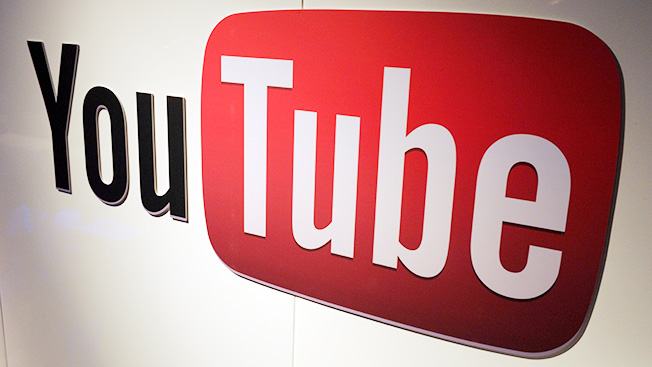 In recent years, the trend among Super Bowl advertisers has been to tease their spots on the Web days or even weeks before the game—even advertising their impending ads. That strategy has shocked purists, who argue that spending all that cash on a Super Bowl spot warrants protecting the art of surprise.

But according to data from the analytics firm Tubular Labs, as well as a compelling new dashboard from the Web video marketing firm Touchstorm, brands that waited to unveil their Super Bowl ads may be paying a price—that is, if you believe YouTube views are a good arbiter of a successful Super Bowl spot.

For example, Budweiser's Puppy Love ad, which was heavily seeded on the Web before Sunday's game, generated roughly 17 million views before the game and roughly 18 million after on YouTube as of just Monday afternoon (it now has over 43 million views). Similarly, Jaguar's Rendezvous ad pulled in about 3.4 million views pre-Super Bowl and 4.4 million or so afterward (data is as of around p.m. EST on Monday). The same pattern held true for ads from VW, Toyota and Chevrolet.

According to Touchstorm's new Video Scoreboard, which grades the effectiveness of big TV/video efforts like the Super Bowl, 15 of the 18 worst-performing Super spots on YouTube didn't seed their ads on the Web prior to the game. It would seem that the element of surprise has lost its value.

"The question is for these brands is, 'how can you ever catch up?'" said Touchstorm CEO Alison Provost.

Yet Provost thinks raw YouTube views aren't the right way to measure the effectiveness of Super Bowl ads. Her company has developed a proprietary scoreboard measuring the effectiveness of video ads that crunches views, the velocity of an ad's growth, how well an ad led to more subscribers to a brand's channel, and how much organic engagement an ad incited.

Per Touchstorm, Bud's Puppy spot is only the fourth most effective ad (in part because views, which can be paid for, are worth slightly less on Touchstorm's scale). "Raw views don't mean everything," said Provost. "It doesn't mean you're effective."

A surprising number 2, as of Wednesday afternoon at least, is Radio Shack's '80s themed ad. Despite having fewer than 700,000 views, the spot drove more subscribers than the average Super Bowl ad, and consumers really liked it, per Provost.

Speaking of liking an ad, that leads to the one glaring exception to the new you-shouldn't-wait theory: Coke's America Is Beautiful ad. That spot, which featured people singing America the Beautiful in languages other than English, has generated controversy.

Per Touchstorm, Coke tops its rankings in terms of velocity—and surprisingly, it hasn't lost steam even as the game fades into memory. It also ranked third in likability.

"The brands that are best liked are not the ones that win all the polls," said Provost.