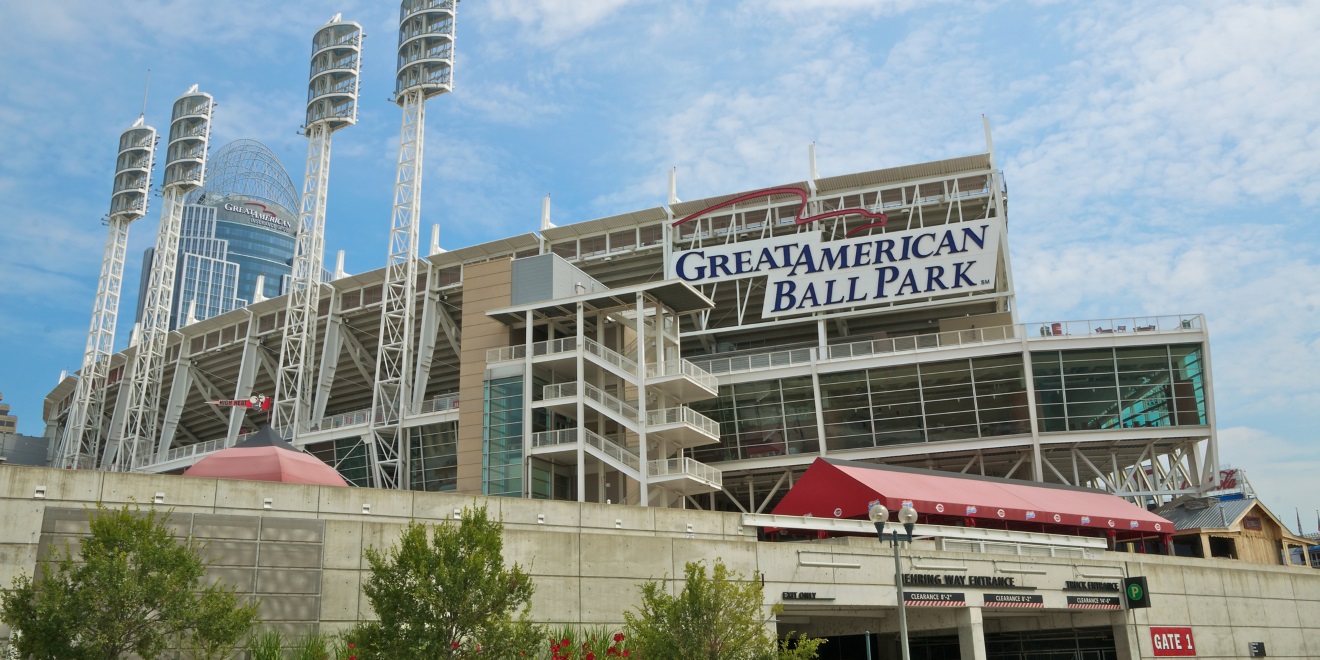 Major League Baseball is coming to Facebook Live, as the league and the social network announced a 20-game package that will include one national game each Friday, starting with this Friday’s visit by the Colorado Rockies to the Cincinnati Reds, at 7:10 p.m. ET.

But, wait: What about Twitter’s MLB livestreaming pact? Twitter will still present games, but its slate was shifted to Tuesday nights, AP reported.

According to published reports, all of the games will be livestreamed nationally, using the broadcast feeds from one of the teams, and there will be no blackout restrictions. The games will be available free-of-charge to all Facebook users in the U.S.

MLB commissioner Rob Manfred made the announcement at the league’s quarterly owners’ meetings in New York Thursday, saying, as reported by AP:

This is really important for us in terms of experimenting with a new partner in this area.

Baseball games are uniquely engaging community experiences, as the chatter and rituals in the stands are often as meaningful to fans as the action on the diamond. By distributing a live game per week on Facebook, MLB can reimagine this social experience on a national scale. We’re thrilled to work with MLB to enable baseball fans on Facebook to watch live games and connect with friends and fellow fans around the action, no matter where they live in the U.S., and we are excited to help the league continue to reach new audiences on our platform.