Machinima Rebrands With a TV-Leaning Strategy

It hopes marketers will spend more money on a familiar model 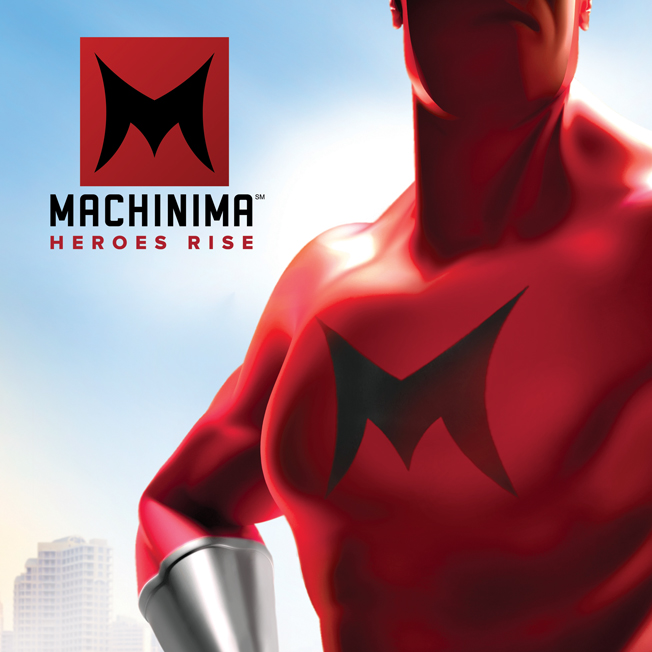 Machinima, a multi-channel network (MCN) pioneer that's come under siege from increased competition, today revealed a robust rebrand to better position itself in the industry. Most importantly, it's building an advertising structure similar to a TV network to make brands feel more comfortable about buying.

"What we're doing here with this rebrand is providing a really rich, consistent environment that reflects our vision as purveyors of fandom and gamer culture," explained CEO Chad Gutstein, who was formerly COO for cable channel Ovation. "It's one of the things that TV has done phenomenally, and we're bringing that discipline to social videos."

Machinima chief content officer Daniel Tibbets explained that most MCNs operate like a traditional talent agency, offering up their creators to brands and then coming up with a strategy to make content that works for both parties. Instead, Machinima wants to operate similarly to television and have a slate of programming so advertisers can see what kind of topics will be discussed on a series, which episodes are going to air around the time they want to make their buys or read episode synopses so they can find a match for their products. Machinima offers mosts types of video advertisements, including cost-per-thousand spots, sponsor cards and on-air mentions, as well as custom native content across its network.

Fourteen-year-old Machinima boasts 3 billion monthly views—primarily consumption by males—and 400 million subscribers, not to mention that its YouTube channel is in the top 50 U.S. gaming channels. However, its popularity has partly given way to other online channels and networks with a broader audience and reach, and strategic and investing partners including Warner Bros. have had to step in to help out. Hence, the rebrand.

The West Hollywood, Calif.-based company's website and new slogan, "Heroes Rise," displays a commitment to fans of all kinds, as well as the fact that while it still has a majority male viewership, it's moving into gender-neutral territory with a steadily growing contingent of female viewers. More diversity could be lucrative to marketers.

"Aligning a slate of programming in a way that's similar to how advertisers already think about advertising is a reasonable strategy—it's an easier buy and when there is so much confusion in the market, what one already knows, what’s easy, often wins," he said.

To further help its content creators, Machinima is also introducing the Level Up Talent program, which will divide its creator pool into three levels. M–White is available for everyone to join. M-Red and M-Black, however, are invite-only. Red members are made up of content creators that may be making notable materials, but aren't doing significant traffic. Then, Machinima will work with them to help target their focus and develop programming. Black level creators—like SkyDoesMinecraft with 10.6 million subscribers— are about top 2 percent of talent on Machinima's network. They'll get dedicated talent development managers to help them strike advertising deals, foster collaborations and help them bolster their ideas. All creators will have access to a new technology platform called Console that will help them manage their uploads and social media presence.

Redniss said the rebrand could also serve another purpose: Machinima could be positioning itself as an acquisition target by a traditional media company. In March, Disney purchased Maker Studios for $500 million.

This new focus could help it regain a solid hold on its core audience, Redniss said. However, he is a bit skeptical on how this strategy will help them find new, younger viewers that are flocking to the other networks with more diverse content.