John Katsilometes Takes Over at the Review-Journal for Norm Clarke

Huge changes continue to unfold on the entertainment side of the Las Vegas Review-Journal. First came Robin Leach, whose inaugural column will appear this Sunday and on Fridays and Sundays thereafter. Leach, in his new capacity, is also working on a new website for the paper that will cover all things entertainment. A beta version set to launch in mid-August. 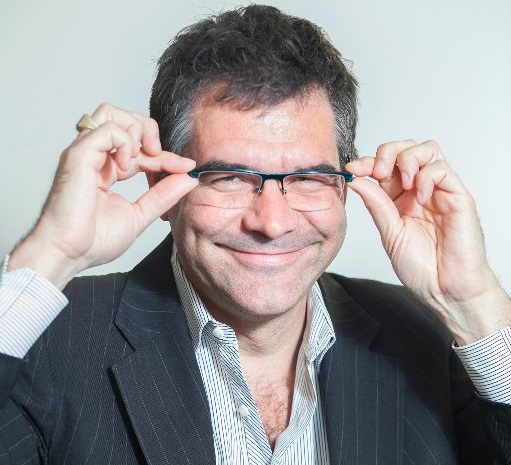 Meanwhile, the shoes of longtime Review-Journal columnist Norm Clarke, who retired at the end of July after 17 years with the paper, have been filled. Taking over is John Katsilometes, 50 (pictured), who moves over (like Leach) from the Las Vegas Sun:

“We’re thrilled to have John join the staff as our new man-about-town columnist,” said Review-Journal managing editor Glenn Cook. “Our readers will enjoy his flair for covering the city’s entertainment scene and appreciate his depth of knowledge of Las Vegas personalities and places. John’s columns will, like John himself, land just about everywhere, not just on page 3A.”

This is Katsilometes’ second stint with the R-J, where he was initially hired as a sportswriter in 1996. He joined the Greenspun Media Group in 1998, and began penning his eponymous social column, The Kats Report, for the Las Vegas Sun. He also contributed regularly to the company’s other Las Vegas publications.

Katsilometes will continue to host his namesake weekly radio show, The Kats Report, on KUNV 91.5 FM.