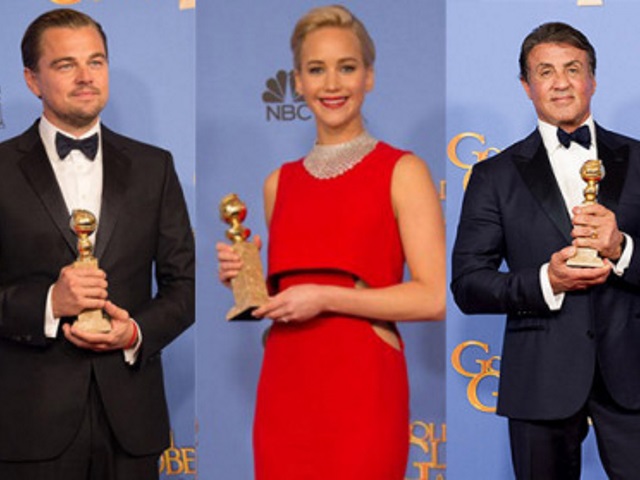 Readers: Did you interact on Facebook or Instagram during the 73rd Annual Golden Globe Awards Sunday night?

Taraji P. Henson, Best Performance By An Actress In A Television Series – Drama for “Empire”. Photo by @inezandvinoodh #goldenglobes