Katie Shapiro is the new digital editor of Aspen Sojourner. 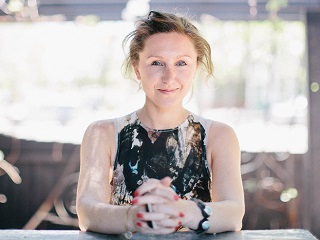 This week, the latest chapter of a fascinating East-to-West-Coast professional journey was made masthead-official.

Katie Shapiro moved from New York City to Colorado in 2007. With a background in agency work, she landed at Denver magazine as the director of public relations. Several years later, she earned a Master’s in print journalism at the University of Colorado at Boulder and continued, after graduation, freelancing for various publications.

Shapiro additionally started a PR firm focused on the independent film world and separately produced the 2015 feature documentary Rolling Papers, about the Denver Post’s launch of The Cannabist website, and the 2016 drama Actor Martinez. (She still writes for The Cannabist.)

So what is she doing now? As of June, Shapiro is the digital editor for Aspen Sojourner, a leading print publication in the resort destination. From this week’s announcement:

“We’re thrilled to welcome Katie to our team,” says  Aspen Sojourner editor-in-chief Cindy Hirschfeld. “Her keen sense of a good story, social media savvy, and insight on all things Aspen make her a perfect fit to help us bring our award-winning content to an even broader audience.”

SagaCity Media Inc. also owns and operates Portland Monthly, Seattle Met, Houstonia and Sarasota magazines. Below is the cover of the current Midsummer/Fall issue of Aspen Sojourner, which is published four times a year. 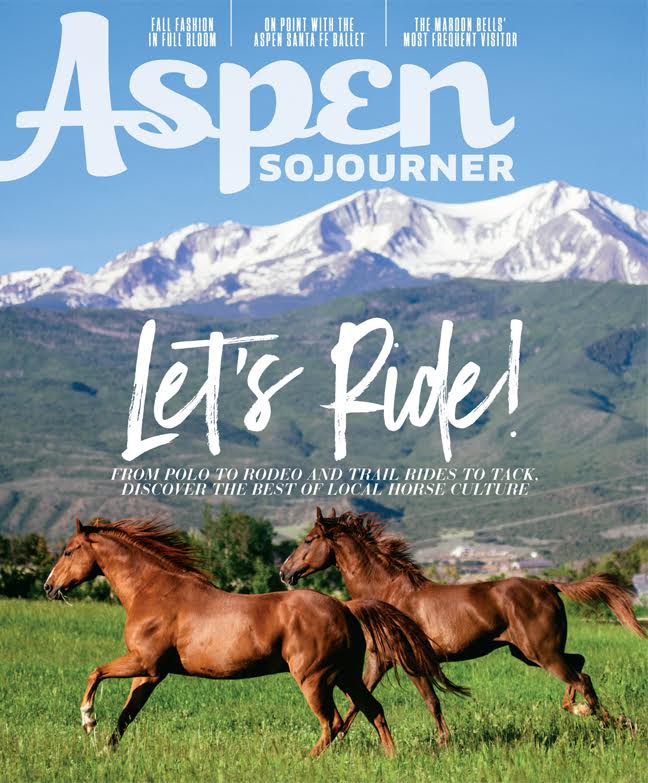