He'll serve as a senior editor and columnist. 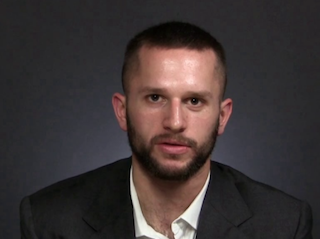 Josh Barro is returning to Business Insider as a senior editor and columnist. Barro most recently worked for The New York Times.

Barro previously worked for BI as its politics editor. Barro has also worked for Bloomberg.

“The way this came about, we’re in the weirdest moment in American politics in my lifetime, possibly for a longer period of time than that,” Barro told Politico. “While the Times has been absolutely amazing, it’s been limiting in certain ways to be on the news side. There’s a lot I want to say about what’s going on and I feel like I could be more useful as an opinion writer.”