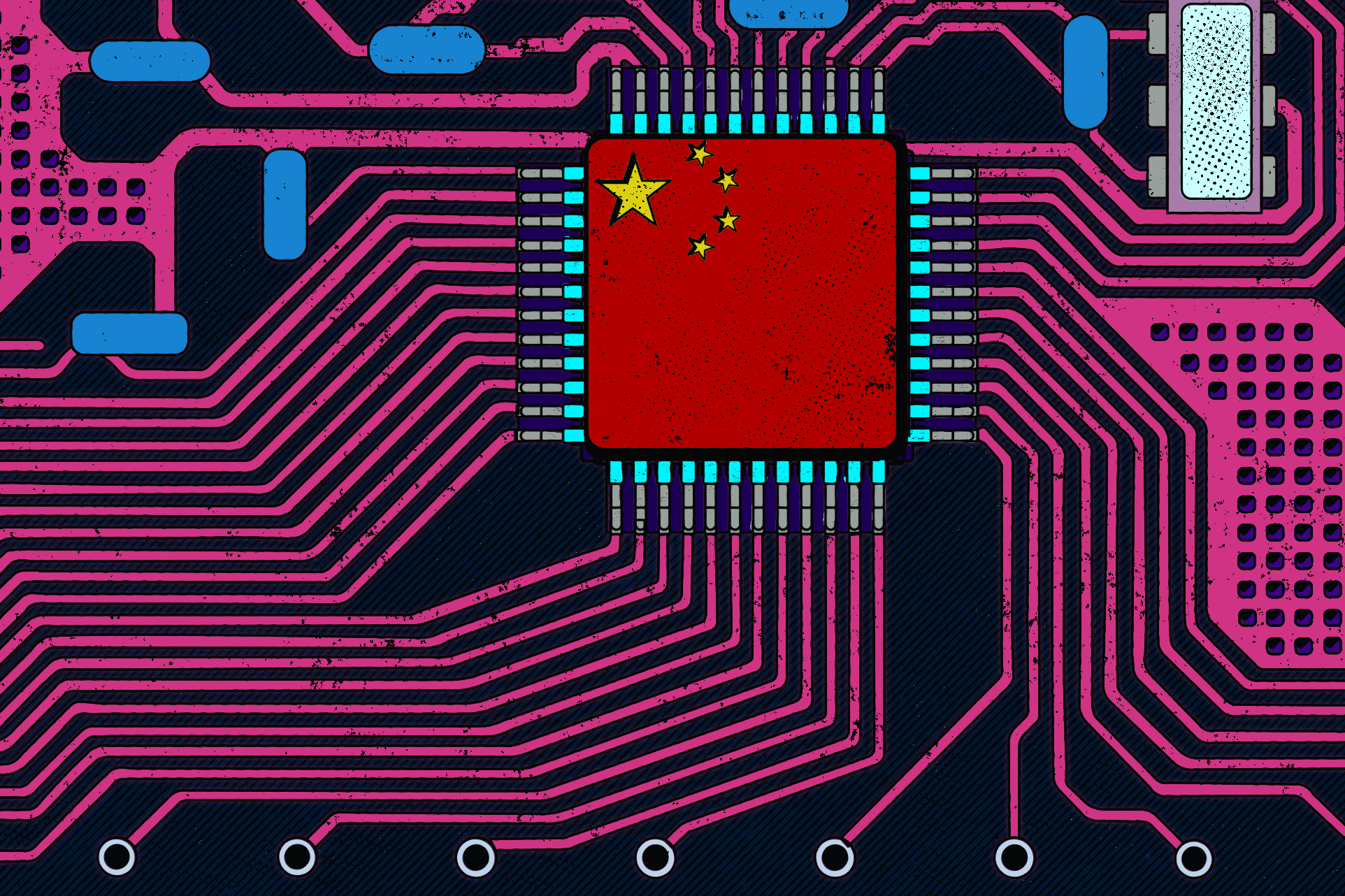 Trump was tough on China. Biden may not be so different. Kacy Burdette

Under President Donald Trump, the United States’ relationship with China has escalated to a trade war between the two economic superpowers. According to experts, however, Joe Biden’s administration will be just as tough on China—its tech sector, in particular—in a way that advances U.S. business interests.

“The general direction will be the same,” said James Andrew Lewis, senior vice president and director of the Strategic Technologies Program at foreign policy think tank the Center for Strategic and International Studies. “There’s no disagreement on the need to push back against China.”

Policy implementation will be “smoother and less ideological,” said Lewis, and Biden will be “more attuned” to U.S. business interests. “Being mean to China is not the whole game, so he’ll look for ways to strengthen American industries.”

Trump’s administration levied sanctions on Chinese companies, tariffs on Chinese goods and most recently banned Americans from investing in companies with ties to the Chinese military. But he’s also played a game of “whack-a-mole” with China’s largest technology companies like Huawei, ZTE and the parent companies of TikTok and popular gay dating app Grindr.

While both Democrats and Republicans have been skeptical of American tech companies like Amazon, Apple, Facebook and Google, they’re much more concerned about China and Chinese tech.

With the Trump camp ordering TikTok to reorganize, eyes are on how Biden will handle China. But it is tech infrastructure rather than consumer apps that will be the Biden administration’s focus.

Lewis said that “strengthening the American chip [manufacturing] industry” will be a priority. “Blocking [China] is not the way to win a race. The goal is to go faster.” However, blocking transactions has been a big part of Trump’s strategy.

The Trump administration has frequently used the Committee on Foreign Investment (CFIUS), a little-known government body with the power to block or unwind mergers and acquisitions, under national security pretenses. During Trump’s tenure, CFIUS has blocked Broadcom’s purchase of Qualcomm, forced a Chinese firm to divest from Grindr and ordered TikTok’s Chinese owners to sell the app.

Berin Szóka, senior fellow and founder at libertarian think tank TechFreedom, expects the Biden administration to “depoliticize” CFIUS, which is led by the Treasury Department, and treat its reviews “as more of a law enforcement exercise than policymaking driven by the White House.”

“A high-profile CFIUS, which we have seen during the Trump presidency, has a deterrence effect on foreign acquisitions that do not impose security risks,” said Weifeng Zhong, senior researcher at libertarian think tank Mercatus Center. “Which is why CFIUS traditionally has been quiet.”

In order to stave off Republican attacks, Democrats should draw “clearer statutory lines about foreign ownership of tech companies serving the U.S. market,” said Szóka. “Republicans will hammer the Biden administration for any perceived weakness on China—especially when it comes to tech.”

Nonetheless, China could be one of the few points of agreement in a divided Congress, said director of technology policy at liberal think tank Progressive Policy Institute, Alec Stapp.

“The list of things that can get done in divided government, especially in Washington these days, is a very limited list,” Stapp said. “Today there is bipartisan concern over the Chinese Communist Party and what they’ve done domestically and internationally.”

Another point of difference will be how Biden treats foreign relations. Since the Trump administration has isolated the U.S. from some traditional allies, experts told Adweek they expect more coalition building in combating Chinese tech when Biden takes over.