She'll oversee U.S. and international titles in the new role 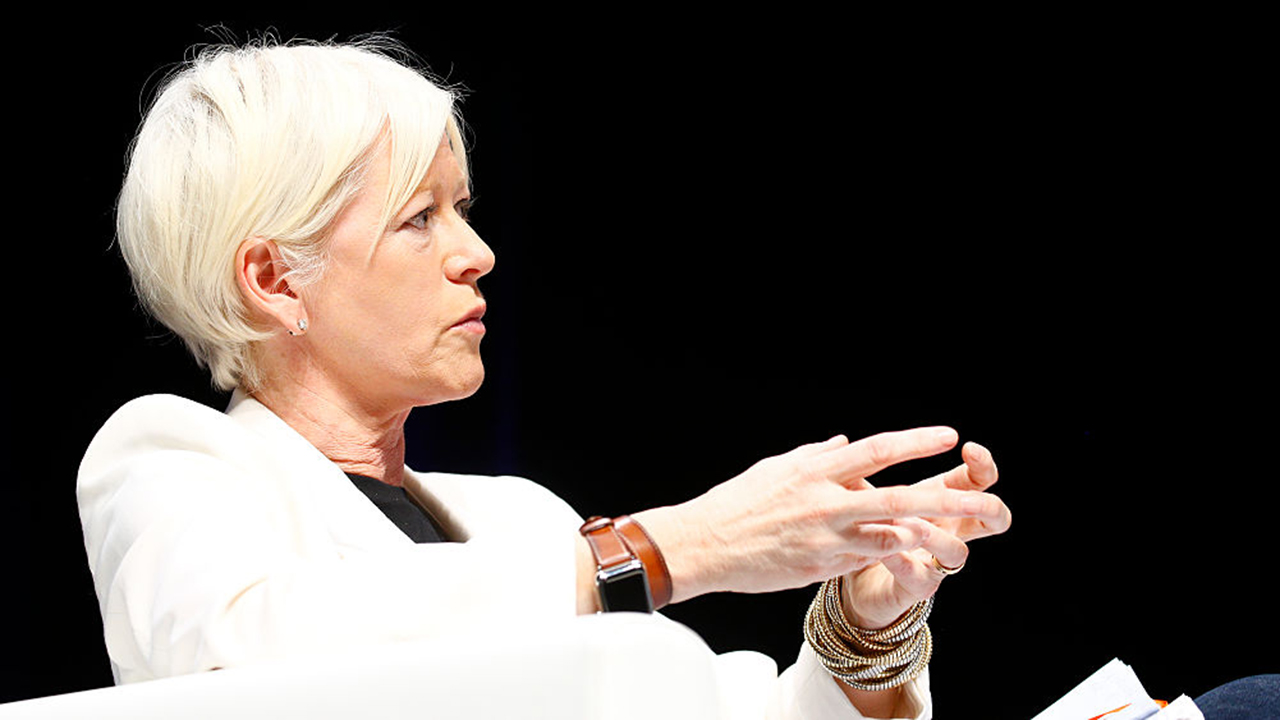 Joanna Coles' steady rise to the top at Hearst Magazines has reached a new high, with the well-regarded Cosmopolitan editor in chief (and two–time Adweek Hot List Editor of the Year) being promoted today to chief content officer, a new position within the publishing company.

"Joanna is a powerhouse modern editor—she has strengthened the thought leadership of Cosmopolitan and established deep relationships with major players in advertising, technology, entertainment and government," Hearst Magazines president David Carey, to whom Coles will continue to report, said in a statement. "She has a creative, curious mind and her boundless energy will be an integral part of all we do, as we forge an even closer connection between our U.S. and international media businesses."

According to Hearst, Coles will work with the company's U.S. and international brands editorial, digital and advertising departments to "lead new magazine development activities, and spearhead efforts to extend Hearst brands into television, live events, and other new businesses."

She'll also work with Hearst's digital marketing agency iCrossing on branded content, consumer research and marketing initiatives. From the sound of it, Coles' new position will be somewhat of a broader (and more business-focused) version of Anna Wintour's artistic director role at Condé Nast, which she added to her Vogue editor in chief title in 2013.

Coles first joined Hearst in 2006 as the editor in chief of Marie Claire. In 2012, she was named editor of Cosmopolitan—the company's biggest title, not to mention the best-known women's media brand in the world—and two years later, added oversight of Seventeen as its editorial director.

At Cosmo, Coles expanded the legendary title's purview to include more coverage of current events and political issues, brought on A-list writers, launched a yearly live conference (with a finance-focused spinoff set to debut later this month), Snapchat Discover channel and more. She also co-developed and is executive producing two Cosmo-related TV projects currently in the works: Issues, a scripted drama on Freeform (formerly ABC Family) based on her life as a magazine editor, and So Cosmo, a docu-series on E!.

Coles has also made quite a name for herself outside of the publishing world, rubbing shoulders with D.C. and Hollywood power players, regularly appearing as a guest on shows like MSNBC's Morning Joe, partnering on various projects with Facebook COO Sheryl Sandberg and landing a spot on Snapchat's board of directors. In addition, she's working on a book with HarperCollins on relationships in the digital age.

Hearst has yet to name Coles' successor at Cosmopolitan.