Dark Horse No More: Three Reasons Why Pinterest Is Killing It

Opinion: It's time for brands to give Pinterest a closer look. Here are three reasons why: 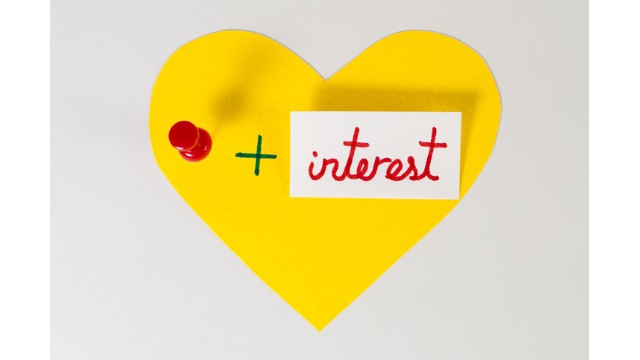 Snapchat is getting all of the PR, and Facebook is too big for anyone to ignore. But while investors and digital digerati watch every move of the social media front-runners, Pinterest just keeps growing and growing.

In fact, Pinterest is growing faster than industry analyst eMarketer thought it would. According to eMarketer, Pinterest will grow 9.2 percent in 2017, from 63.2 million members to 69 million in the U.S.—considerably higher than the 58.1 million U.S. members eMarketer projected for Pinterest last year.

It’s time for brands to give Pinterest a closer look. Here are three reasons why:

At its core, Pinterest is a commerce site. More than one-half of Pinterest users visit the site to find or shop for products. By comparison, only 12 percent do so on Facebook and Instagram. According to Millward Brown, 87 percent of pinners have purchased something they saw on Pinterest, and 93 percent are going to do so.

A number of brands are capitalizing on the strong purchase intent of Pinterest users. L’Oreal increased purchase intent for a new line of highlighters by 37.2 percent by using Pinterest’s Promoted Pins and video ads. Nordstrom claims that cross-promoting “popular on Pinterest” products in physical stores has stoked demand.

Pinterest will only grow as an e-commerce platform thanks to developments such as the recent launch of search advertising. One-half of all Pinterest activity consists of search, with users conducting more than 2 billion searches per month.

Pinterest’s new paid search program will be sold similar to the way paid search is sold on Google, on a cost-per-click basis, but its search ads will feature mostly images. Pinterest will sell the ads to start, but it plans to launch a self-service digital interface.

With Lens, people use the camera in their Pinterest application to find ideas inspired by objects they see in the physical space around them. As Pinterest explained on its own blog:

Moreover, with a related feature, Instant Ideas, users can tap on images inside Pinterest to find ideas for related products.

In addition, with Pinterest’s Shop the Look functionality, users can find and buy products inside fashion and home decor Pins by tapping on a circle on each item, finding related styles and buying the product on Pinterest.

But Pinterest isn’t stopping with the launch of visual discovery tools. It is also applying artificial intelligence to serve up more targeted content to its members. Its deep learning system, Pin2Vec, examines a user’s activities such as pins saved to serve up more relevant results (e.g., pin suggestions), based on user behavior.

As noted on the Pinterest blog, Pinterest can pinpoint whether users have been pinning and commenting on specific products such as wine. Brands can leverage this data to create more highly segmented content that accurately reflects the wants and interests of the Pinterest community. Pinterest says that early AI tests show a 5 percent increase in engagement with related pins.