Instagram Now Has 400 Million Monthly Users, Up 100 Million From Earlier This Year 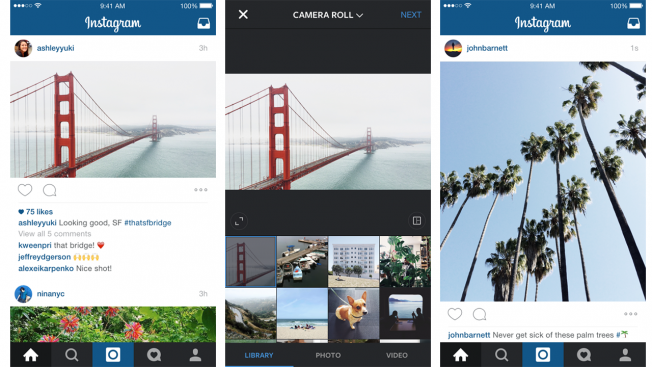 Instagram revealed today that it has 400 million monthly users, which represents a growth of 100 million users since the beginning of this year.

What's more, the Facebook-owned company said 75 percent of its audience resides outside the U.S.