Are you using Twitter to push your brand message, but getting nowhere? It may come down to a poor choice of voice, or not having one at all. 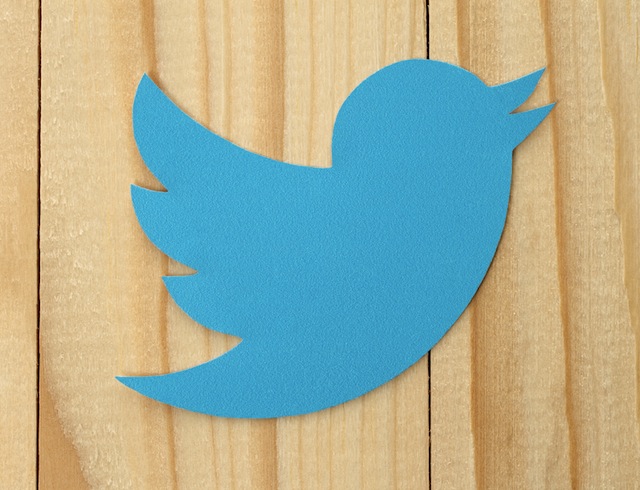 I don’t need to be the man who cried “obvious.” Twitter marketing is already well established as a way for online and offline businesses to promote themselves, their products, and drive website traffic. I’m not here to convince you of that. What I am here to talk to you about is how badly some brands miss the mark.

Are you using Twitter to push your brand message, but getting nowhere? It may come down to a poor choice of voice, or not having one at all. To inspire you I’ve gathered examples from my three favorite brands on Twitter. I’ll explain what they’re doing well so that you know how to imitate them, and I’ll try to steer you clear of common mistakes.

Beyond a basic how to use Twitter guide, what is there for the serious marketer that wants to excel at the 140 character game. Well, to be a bit cheeky, it’s having character in those 140 characters. You’re going to see that all three of these accounts have a voice all to themselves, and their fans respond to it.

By the end of this article I want you to think about what your brand voice can be on Twitter, and I want you to comment below on a possible idea you’d like to work on.

The Taco Bell Twitter account has over 1.5 million followers. That’s quite the audience. The way they have built it is by, seemingly, not caring. Their brand voice is one of pure silliness, the kind of account that someone would post to only during the beginnings of a munchy-phase on 4/20.

Why does this irreverence for the supposedly serious nature of marketing work so well? Because the vast majority of people who LOVE Taco Bell, not the casual eaters, are looking for munchies and quick snack food at the end of a munched-out day! Their audience isn’t full of the type of people looking for sophistication, and even if there are some they aren’t going to Taco Bell expecting to find it.

This tweet here should be one of those motion posters on some college dorm room wall:

385 retweets for that, but it’s nothing next to this tweet:

A tweet which, I assume, references I Love Makonnen’s song “On a Tuesday.” This shows Taco Bell’s mastery of not only their audience’s language, but of pop culture for driving retweets. That was 1,400 retweets for a 5 word tweet.

I’m also quite amused by their ongoing quest to have a taco emoji developed:

They’re been tweeting this out for months; a perfect nerd reaction to wanting something is to never give up. Taco Bell has firmly established its brand voice on Twitter, and it continues to help them reach their audience. The mistake that you can’t make here is thinking you can be the next Taco Bell when your audience isn’t ready for this type of content. Read the next example to see what can be done with a serious, yet playful, tone.

Delta tries to put some fun in flying

Everyone, the world over, has a story about hating on an airline. Even if you haven’t flown yourself you still know someone who was late/had bags lost/sat next to a person who gave them no shoulder room. Delta’s Twitter account takes this into account and tries to make people laugh – even when they’re ready to strangle someone. Where Delta really shine is in the personal tweets which don’t get retweets or rapidly expand their audience. It’s in one-on-one interactions with their followers, and those who have flown with them, that build their account up one at a time. Just look at their replies section on Twitter and see how they really care:

Every single thank you is another opportunity to build a positive experience. The airline industry needs those stories badly, and Delta is actually working on making them happen. This is the best kind of proactive work you can do on Twitter. When it comes to the tweets they send out they keep it professional, but not “pat down by the TSA” professional: