Inside the Complicated World of Amazon’s Private-Label Businesses

The retailer and third-party sellers are both partners and rivals 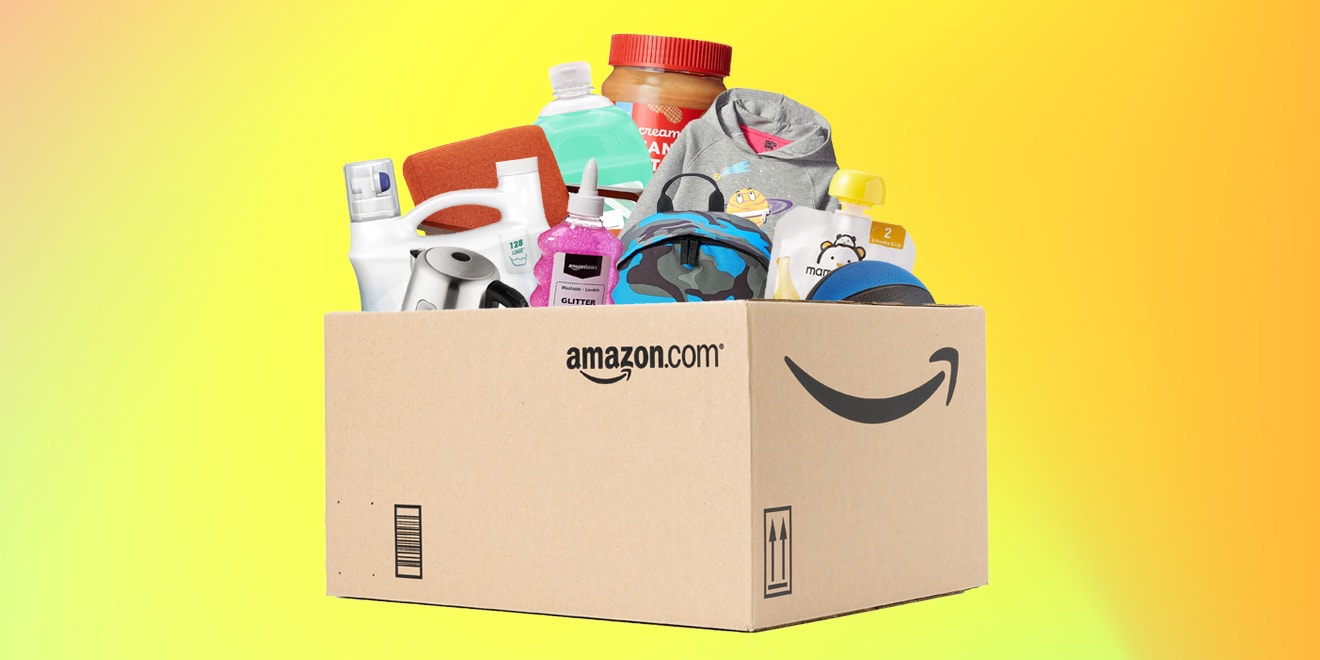 In Amazon’s early days, enterprising merchants carved out lucrative niches for themselves by identifying what wasn’t being sold on the site, sourcing those products at low prices and offering them as third-party sellers. This phenomenon helped the ecommerce platform serve more consumers while mitigating its risk and made Amazon the so-called Everything Store it is today. Eventually, it also inspired a change in the mega retailer’s business model.

In 2007, Amazon launched its own private-label business by taking a page from third-party sellers: Find popular products on the site and sell them at a lower price, in this case under a “brand” name created by Amazon itself. First was luxury bed-and-bath brand Pinzon, which Amazon followed with everyday-items brand AmazonBasics in 2009. The retailer’s private-label business has since grown to include 119 brands, per a recent study from research firm Gartner L2, including Amazon Essentials, which features apparel, and paper goods brand Presto.

And the list is growing. Business intelligence firm Feedvisor found Amazon is aggressively pushing into private labels. Oweise Khazi, senior principal at Gartner and lead Amazon analyst, called the market “potentially a gold mine” in part because so many consumers trust Amazon. 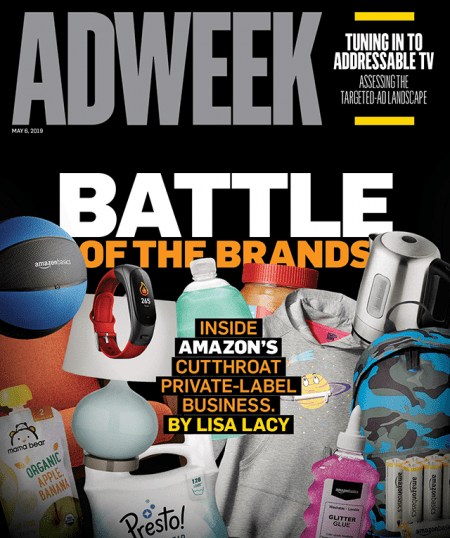 But third-party sellers and their private labels haven’t gone anywhere. In fact, per a Feedvisor report, 56% of all Amazon marketplace sellers earned revenue from private labels in 2018, up from 32% in 2017. They also account for 58% of sales in 2018, for a total of $160 billion—and have a compound annual growth rate of 52% since 1999. By contrast, Amazon’s compound annual growth rate for first-party sales over that 20-year period was 25%, from $1.6 billion to $117 billion.

As Amazon CEO Jeff Bezos wrote this year in his annual letter to shareholders, “Third-party sellers are kicking our first-party butt.”

And yet it’s not quite that simple. Amazon collects fees from its third-party sellers—for being on the site, storing merchandise in the retailer’s warehouses and fulfilling orders. As a result, Amazon is in competition with the very sellers that helped it gain dominance, and its relationship with these third-party vendors has turned into something like the field of candidates for the Democratic nomination in the 2020 presidential election: They’re rivals, but they also have an interest in each other’s success.

To succeed as a third-party seller, vendors make shrewd assessments about which products will sell well and where they can find them for a price low enough to resell for a profit. (There are also so-called Amazon gurus with online courses about how to succeed on the site, as well as tools like Jungle Scout, which helps sellers decide what to offer.) They also invest a lot of time in watching, and even thwarting, their competition.

In fact, one seller, who asked to be cited only as “Eric” over concerns about copycats as well as retribution from Amazon, says they operate by a “don’t ask, don’t tell” credo because sellers can be a pretty ruthless bunch. Tactics range from leaving fake one-star reviews to hijacking competitors’ listings and sending false reports about counterfeit products to get rivals delisted.

At the same time, sellers stress how grateful they are to Amazon for both the tools and infrastructure it provides, as well as for access to its gigantic audience.

“While it may seem like you have to shoulder a lot of risk and pay a lot in fees to sell on Amazon, which you do, the platform gives you access to the single largest network of online buyers in the world,” says Jonathan Weber, a private third-party seller focused on outdoor equipment and office supplies. “Like most brands, there is no way we could replace Amazon’s exposure and traffic if we sold our products exclusively on our own websites because many people simply don’t shop anywhere but Amazon.” 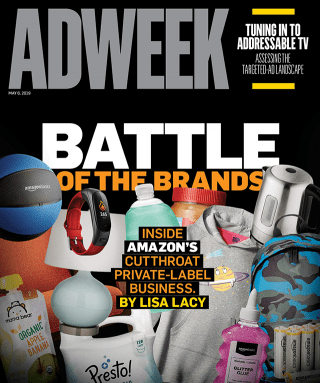