You don't have to be a sponsor to get views 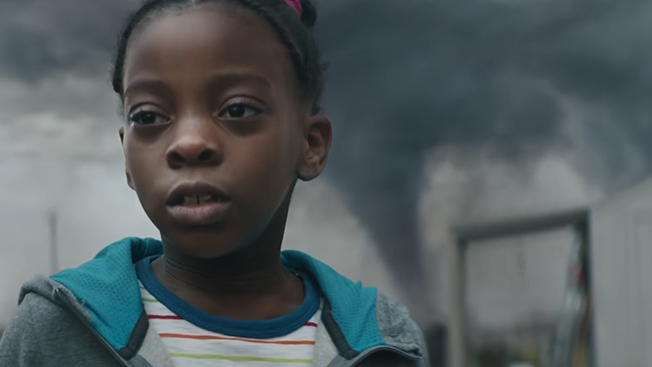 The 2016 Summer Olympics in Rio haven't even begun, and there are already 7.8 billion views of Olympic content existing on YouTube. Of course, that number dates a lot farther back than any coverage of next month's global affair, but one company's analysis suggests brands can learn from what's worked in the past.

According to an analysis of Olympic-related views on YouTube, video technology and analytics firm Zefr found that only five percent of views were ads. And while 390 million views is no small sum of advertising, only one of the top five most viewed (Visa) is an official Olympic sponsor. Top non-sponsors include apparel brands like Puma, Adidas and Under Armour.

According to Dave Rosner, Zefr's evp of strategic marketing, one reason that athletic and apparel companies have done so well is they can piggyback off of the international sporting conversation already happening. While there are certain phrases that only officially associated brands can use, Rosner said there is plenty of room outside of those boundaries.

"The Olympics are going to be a lightening rod for identifying trends," he said. "And as brands see these trends, they now have an opportunity to put their message in front of people who really care about in that moment so that they'll click on that video."

That should be encouraging to brands that haven't paid out millions for the rights to be associated with the global games. Rosner said non-sponsors should spending time looking at data of what's popular and what's possible to decide where they want to participate in the conversation. That might include parodies for some, while others might take more of a serious tone.

"Anything that has huge prolonged cultural attention is going to be something that a whole part of YouTube culture will find funny ways to talk about it," he said.

So what has been popular? Here's a look at which brands, industries and events have amassed the most eyes: