Infographic: How Publishers Are Navigating the Brave New World of Ad Blockers

59% call it a 'significant threat' 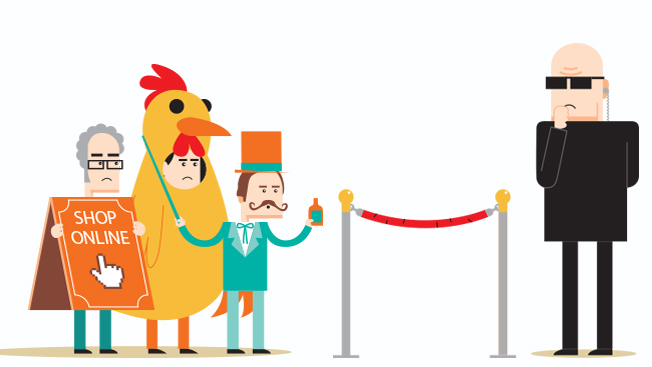 Sourcepoint, a New York-based content compensation platform for publishers, recently released new data on the effects of ad blockers on its clients' sites.

"As the threat of ad blocking is becoming more prevalent, publishers are working hard to identify sustainable ways of being compensated for the content they produce and that consumers love," said Ben Barokas, founder and CEO of Sourcepoint. "This data reveals some important clues about what lies ahead as publishers wrestle with these challenges. The majority of publishers today favor a combination of messaging, content blocking and ad blocker circumvention, and we expect to see premium publishers devote significant energy to these efforts this year."

Here's a look at the findings: