"People want convenience and they want flexibility. It's freedom." 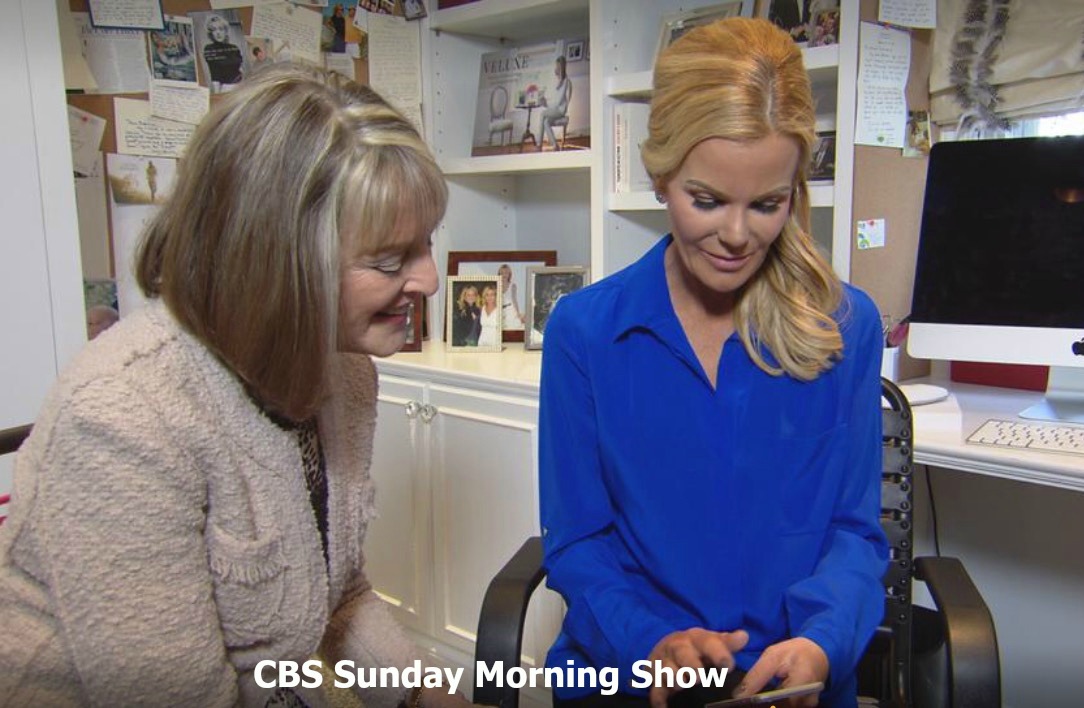 In a story by CBS News’ Rita Braver on “the uberization of commerce,” Braver sat down for an interview with Veluxe founder and president, Susanna Quinn, to discuss her emerging business.

The Veluxe app, which launched in January, follows the “on demand” model pioneered by Uber, as it brings fitness and beauty services directly to your living room.

Braver asked, “If somebody said, ‘Oh, that’s just a service for rich people,’ what’s your reply to that?”

Quinn, who Washingtonian described as the hostess of the “hottest off-the-record political salon in Washington,” told Braver “We have clients who are teachers, who are legal assistants. And some people will just get it for a special occasion.”

Watch the interview below, courtesy of CBS News.