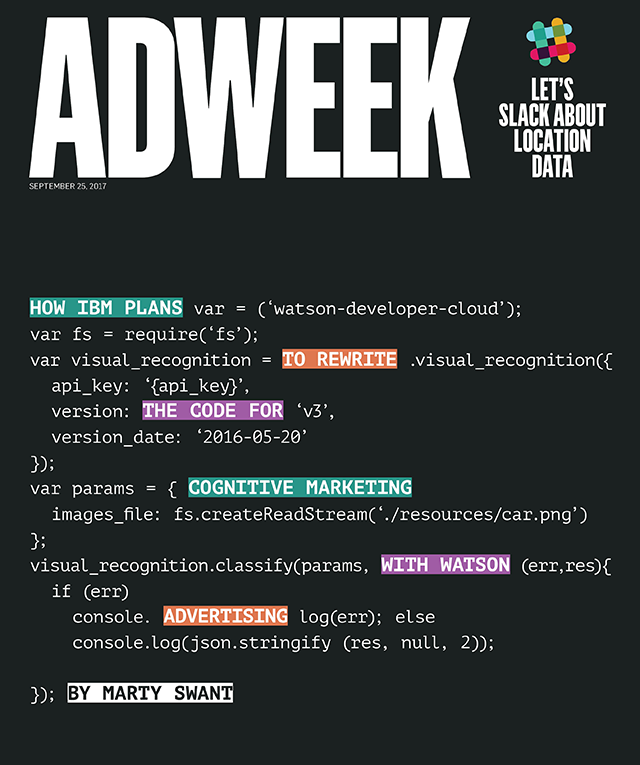 For years, IBM and longtime agency Ogilvy & Mather have sought to explain the capabilities of AI while also humanizing it for a world not yet ready to integrate man with machine (or vice versa). First came Watson’s now famous 2011 appearance on Jeopardy, where it managed to win both the competition and the hearts of nerds around the world. A few years later, it delved into music, with a memorable 2015 TV spot featuring Bob Dylan that showed Watson bragging to the songwriter about being able to read 800 million pages per second—devouring Dylan’s entire career catalog and identifying themes in his work.

Last year, it made the first AI-created movie trailer for the sci-fi flick Morgan. This past February, Watson analyzed the work of Spanish architect Antoni Gaudi to inspire an art installation at Mobile World Congress in Barcelona. 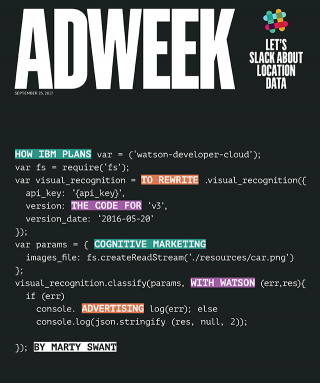