According to Brandwatch, more than one million people took to social media to discuss and celebrate the international environmental awareness holiday. 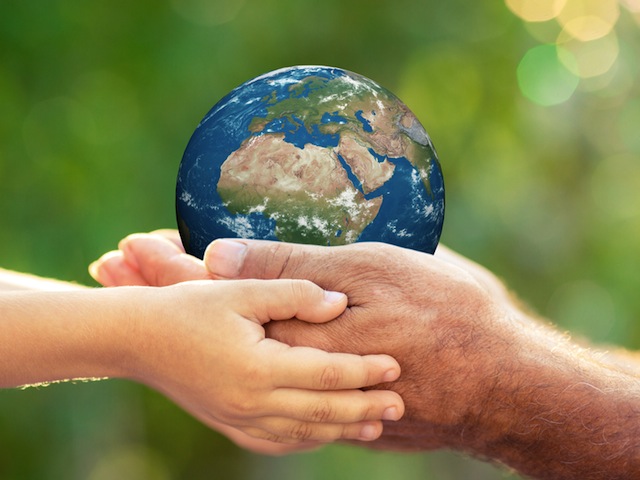 This week, we celebrated Earth Day and for the 45th anniversary, the Earth Day network challenged others to lead the way. While there were events and initiatives around the globe, social media was abuzz with love for the Earth.

Brandwatch monitored the social chatter around the day, also publishing its list of top 100 eco-influencers on Twitter (in conjunction with Corporate Knights).

On Wednesday, April 22, Brandwatch monitored more than 1 million mentions discussing Earth Day on Facebook, Twitter, Instagram, YouTube, Google+ and a host of other social networks as well. 99 percent of Earth Day mentions expressed either a neutral or positive sentiment, while only one percent included a negative sentiment.

Of course, #earthday and #earthday2015 were the most popular hashtags of the day, with #googledoodle making a showing in third place. NASA’s #noplacelikehome project was also among the top 20 hashtags for the day.

In fact Google was one of the top brands mentioned over the course of the day, topped only by NASA with more than 12,000 mentions.

Women made up more than half of the Earth Day conversation on Twitter with @HillaryClinton among the most mentioned. @whitehouse, @nasa, @billnye and @jeredleto were also among the influential Earth Day tweeters.