How Brands Are Handling In-Game Violence in Esports

It's a complicated calculus with lots of factors 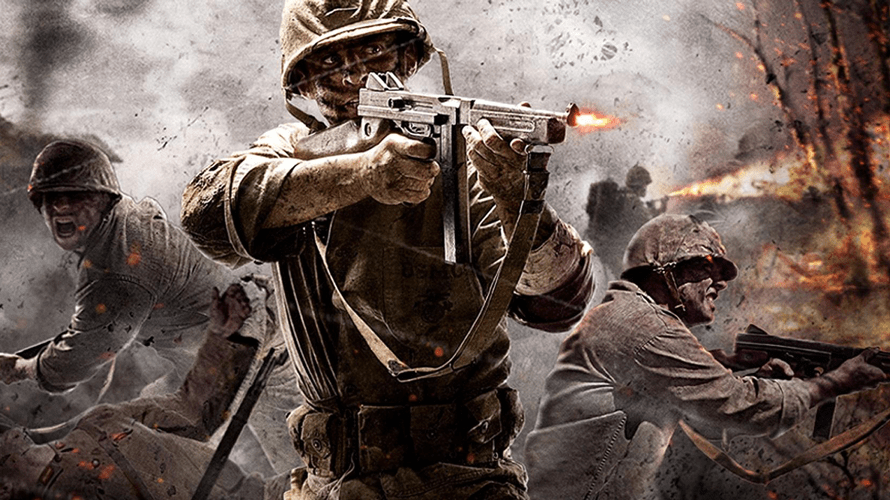 Call of Duty is a red-blood game, which can scare brands away due to its realism.
Activision
Share
By Mitch Reames
|
December 27, 2018
Share

At the Call of Duty World League championship in Columbus, Ohio, a team runs to positions it has practiced for hours on end. Their goal: use grenades to kill and disrupt the opposing team to diffuse a bomb and win the round. The push strategy works. Evil Geniuses, a leading esports organization, secures a crucial map en route to the 2018 CWL Championship.

When the tournament MVP, Adam “Assault” Garcia, stands up from his monitor, the branding and sponsors surround him. Gaming accessories company Steel Series is on his arm and Monster Energy is on his chest. Logos for league sponsors TCL and Jack in the Box circle the crowd on banner ads in Nationwide Arena.

The esports industry is experiencing massive growth and is projected to top a billion dollars in revenue in 2019, according to Newzoo. Since September, Mastercard and Nike have made pushes into the esports industry in non-violent games. As more and more brands enter esports, each must have a complicated conversation about how violence in video games dictates where sponsorship money will be spent.

“Every brand is going to have to make a choice of the type of content they want to engage with,” said Mark Subotnick, Intel’s director of business development in esports. “We are aligning with the most popular esports titles and those have a wide range of content.”

Sectors that are endemic to the esports industry like computers, gaming accessories and even energy drinks, appear to have a greater tolerance for violence in games. That’s because the gaming audience makes up a large portion of the customers in these sectors, and many games are violent. From a business perspective, they can’t afford to discriminate on violence considerations.

Intel was one of the first major companies to enter esports. In 2006, they partnered with ESL to host the Intel Extreme Masters (IEM), which has turned into one of the largest annual esports events. On Dec. 13, Intel re-upped the partnership with a three-year, $100 million deal.

Jack in the Box, one of the league sponsors for the CWL, is fine with the violent nature of the game.

“Jack in the Box is a brand that appeals to a wide variety of guests with diverse backgrounds. … We sponsor Call of Duty, which is considered a red-blood game, as well as Overwatch—considered a blue-blood game—to make certain we are connecting with all of our fans,” said Adrienne Ingoldt, vice president of marketing communications for Jack in the Box. “This works for the Jack in the Box brand because we’re known for pushing the envelope—from our menu down to our ads.”

The difference between red blood and blue blood comes down to realism. A blue-blood game will have fantastical elements, while a red-blood game will usually try to stay grounded in reality. In Overwatch, Boston Uprising captain Young-jin “Gansu” Noh is renowned for his play as Winston, a super-intelligent, genetically engineered gorilla that jumps into battles armed with an electrically charged Tesla Cannon. Compare that with the gritty realism of CoD:WWII, which aims to be historically accurate from the weapons to the uniforms, and that’s the difference between red and blue blood games. That realism is where Gillette—in part because of Proctor and Gamble—draws the line.

“Through Procter & Gamble and through Gillette, we have things we just don’t think we should be associated with,” said Greg Via, global head of sports, esports and entertainment marketing for Gillette. “We’re not doing the first-person violent shooter game. We’re not doing Call of Duty, we’re not doing [Counter-Strike:Global Offensive]. [The line] is when you are actually seeing blood and parts. In Overwatch, the animation is a different feel and there’s a lot more than just the killing and the violence.” 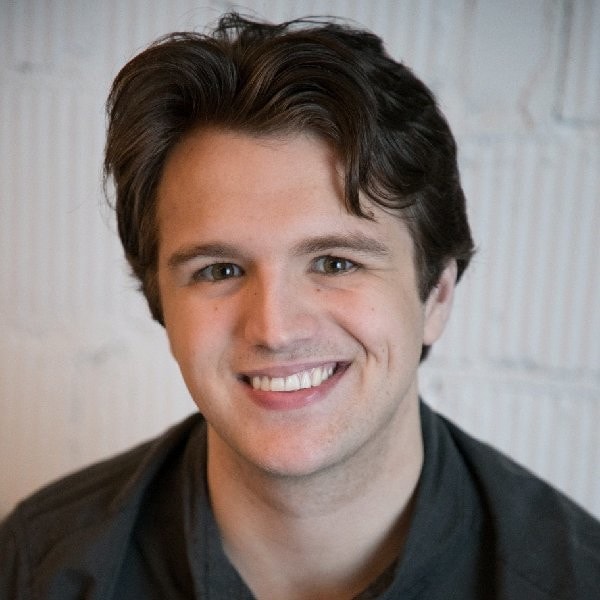