How AI Is Making Advertising More Efficient and Consumer-Focused

Conversational insight is the most effective tool brands have ever had 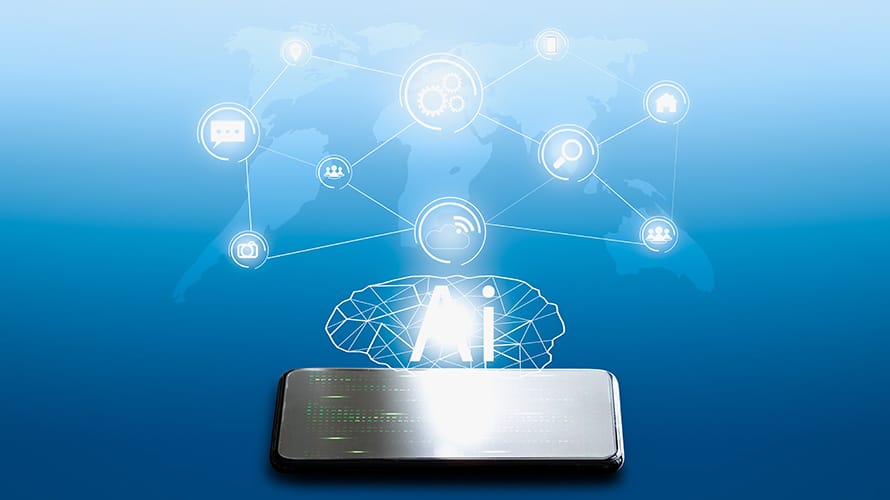 AI is revamping the way advertising is done so that it's better targeted.
Getty Images
Share
By Ben Lamm
|
July 19, 2018
Share

Last year, veteran tech journalist Walt Mossberg denounced online ads for ruining the online experience. The model is bad for everyone, as advertisers and online sites scrabble over quality control and the fight for cheap digital real estate.

Of course, the consumer has had no say other than to suffer in silence or deploy decreasingly effective adblockers. In this war, they are little more than innocent bystanders forced to wade through disingenuous attempts at engagement and bombarded with disruptive advertising that serve little purpose other than getting in the way of the content they actually want to consume.

Up until this point we have consumed mass content—newspapers, radio ads, TV ads, display ads—knowing that we’re going to get some crap with it along the way. It’s a relationship we’ve accepted, assuming that these advertisements helped keep our content free. However, we’re becoming increasingly impatient with, and immune to, this form of disruptive display.

Mossberg’s lamentation was framed by the fact that a solution to the problem was not obvious. It would require re-framing the entire model of the advertising industry and abandoning core assumptions about how effective advertising works.

I’d argue that, in fact, the solution is at the tip of our tongue. Conversational intelligence and voice-enabled platforms are exploding open the assumptions we’ve had about advertising for the last century. As new forms of technology change the machine-human interaction, the advertising world has to adopt a new model of engagement and redefine its core beliefs along the way.

The introduction of voice assistance and direct SMS-marketing means that the new platform for advertising is living on devices that consumers have invited into their home. My Amazon Alexa is not like any other: I have trained it day-in and day-out with careful voice commands that teach it my favorite kind of music and linked it to my other smart home devices. And I’ve told it out loud what kind of paper towel I prefer. These are things that probably only my family really knows—and I’ve just willingly shared it with advertisers.

Connected customers expect to be heard, understood and respected, not fed best-guess mass advertising. In fact, according to SalesForce’s Connected Consumer Report, 51 percent of consumers expect that by 2020 companies will anticipate their needs and make relevant suggestions before making contact.

In this reality where customers expect to be served what they need and not bombarded with an extrapolated display of what they may want, the advertising opportunity lies in the data these devices are gathering. What we say and when we say it is potentially the richest data advertisers have ever had about their consumers. And now the emergence of conversational intelligence finally gives us the tools to use it well.

The medium also demands a shared-value relationship, though. Now that ads are delivered through a medium marketed on the promise that it would be personalized to us, spray-and-pray mass ads don’t cut it anymore, no matter how educated their guesses may be.

In fact, GDPR’s recent rollout is the exact next step in this direction. Under these new regulations, consumers are able to decide what information they share with companies. They trust this information will be used responsibly, with intentionality and in their best interest.

Conversational intelligence and voice-activated content sit at the epicenter of what the consumer has been demanding since the beginning of time: control.

Know thy customer, and for heaven’s sake, listen to them

While “know thy customer” has been the mantra for marketers for ages, the next big shift in advertising will mean taking that old adage and leaning into an entirely new dimension: context. 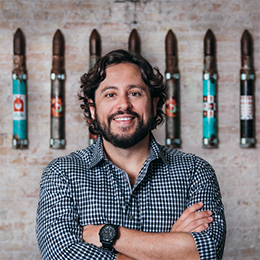