A game based on TV segment Heads Up! was integrated into the video chatting app 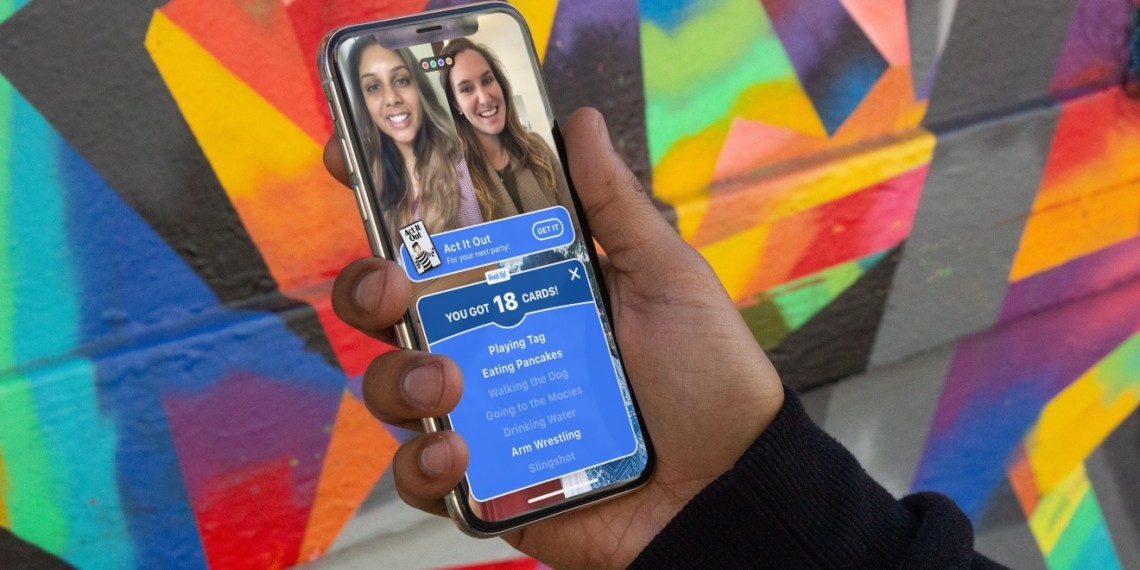 Video chatting application Houseparty is making its first foray into monetization with a fairly high-profile partner: The Ellen Degeneres Show.

Heads Up! is an application based on a game Degeneres plays during her daytime talk show, and Houseparty said it has been a mainstay in the top five grossing apps on the iOS App Store and Google Play since its release in 2013.

Houseparty said its users already spend an average of one hour per day video-chatting via its iOS and Android apps, and it sees the integration of Heads Up! as another way for its users to spend time together without leaving its platform.

People with the latest version of the Houseparty app can access Heads Up! free-of-charge by tapping on the dice toward the top-right-hand corner and bringing up the menu. In a format seen on TV game shows such as The $100,000 Pyramid, one person gives clues to describe someone or something, without mentioning the actual answer, and the other players guess, with a time limit.

Three decks are included, and the monetization element comes in here: Users can purchase additional decks, starting at $0.99 apiece, with Houseparty and The Ellen Degeneres Show sharing the revenues that are generated.

Houseparty said in a blog post, “In taking this path toward monetization, our business model provides direct added value to our users. We want to offer better experiences for people, not turn our users into a service for us.” 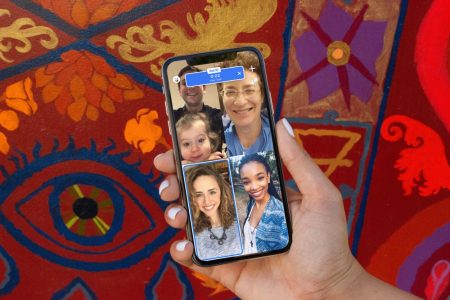