Creating buzz to onboard advertisers 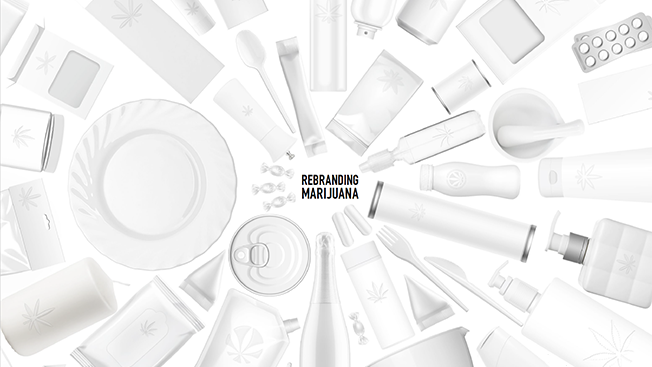 The publication worked with the agency Sparks & Honey to develop a nearly 100-page report around the topic of how people talk about cannabis. In addition to a 1,000-person survey of adults in states where the drug is already legal, High Times and Sparks & Honey spent six months using social listening tools to collect information from online conversations about cannabis. The report comes out today, April 20—known in the marijuana world as "Weed Day."

The goal, according to High Times Chief Revenue Officer Matt Stang, is to help brands that might be interested in marketing to marijuana enthusiasts understand how to better engage with the audience.

"The report is really focused on identifying where culture is moving and how you can talk authentically and organically to a group of consumers who are going to be looking at marijuana in new and different ways," Stang said.

The report looks at how the subject is discussed both online and offline. For example, men are more likely to talk about marijuana food, while women tend to use the word "cannabis." And speaking of food, half of people surveyed said they would like to buy cannabis at the local grocery store.

More than many other groups, marijuana advocates demand authentic interaction from marketers, said Sparks & Honey editorial director Sean Mahoney. The High Times expects tech and entertainment companies, video game brands and the food and beverage industry to show interest in marketing with them.

"There are parallels, especially in the video game space, between the sort of burgeoning marijuana space and the e-sports space," Mahoney said. "They actually have a very similar demographic, and a very sort of fickle and hard to reach demographic, and one who if you're not completely authentic, the audience is going to know it immediately and just kind of run you out of town on a rail."

Here is a sample of the report's findings: