The study of more than 1,100 U.S. participants sheds light on how people prefer to get their news. 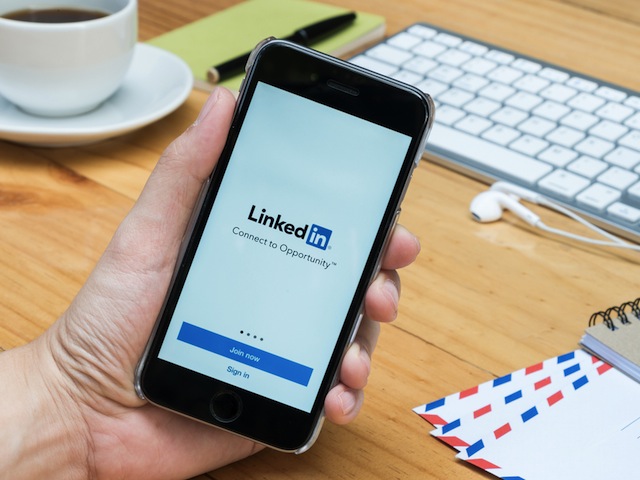 Though most news on social media flows through Facebook, a new study of news consumption habits by Wibbitz finds that the most voracious news junkies are on LinkedIn.

Wibbitz, a text-to-video content platform that works with Hearst and USA Today, found that while 76 percent of people surveyed said they most often get their news from Facebook, hardcore news seekers have LinkedIn as their social network of choice.

LinkedIn continues to see exponential year over year growth, and has more than 300 million registered users. The platform has grown in popularity and as a social network, career booster, and content machine that boasts more than 500 active influencers. One of the most surprising things we found in our social media research is that consumers who named LinkedIn as their favorite social platform also consume more hours of video than any other group. This, combined with the fact that 52 percent of marketing professionals worldwide name video as the type of content with the best ROI, means that content marketers should expand their strategy on LinkedIn and include video ad formats to reach its highly engaged audience.

The study of more than 1,100 U.S. participants sheds light on how people prefer to get their news. Wibbitz found that people prefer digital sources (28 percent) over TV news (24 percent), and that desktop is still the most popular way to read news content.

Dayan offered advice for publishers trying to cater to older readers, as well as Millennials:

Video is a great equalizer when optimizing news content. Regardless if younger generations tend to engage with news via mobile and older readers on desktop, video content provides an engaging experience on any device type. Videos should be uploaded directly to social channels (rather than linked out) so they’re set to autoplay on both mobile and desktop. Video content can be optimized for mobile by including text overlays, but also include audio for desktop viewers. Studies show that more than six in 10 U.S. adults now watch videos online–and roughly half of those, 36% of all U.S. adults watch news via online video. Today, video is essential for publishers to maintain relevancy on social channels, and appeals to users with all different device preferences.

Other interesting findings from Wibbitz’s study:

Readers: How do you prefer to read (or watch) news?