Media platform #paid surveys its users on the changes 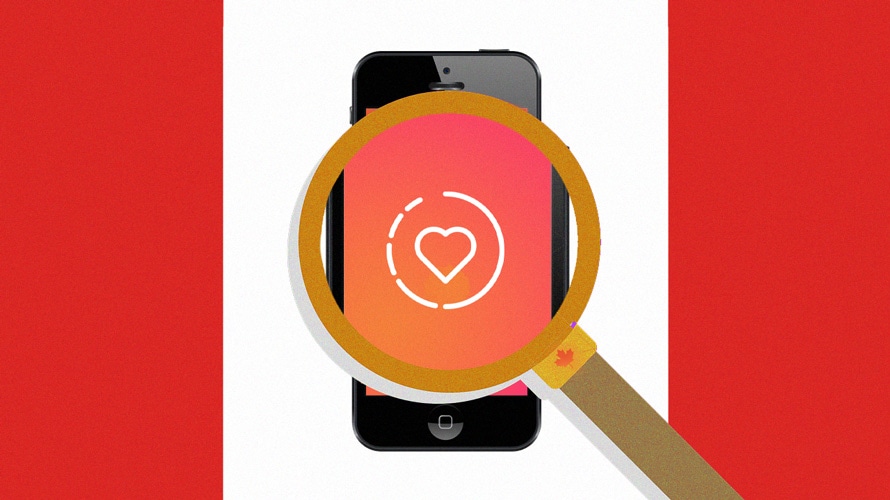 Users have had mixed reactions to the change, which was meant to relieve pressure on creators.
Illustration: Trent Joaquin
Share
By David Cohen
|
August 2, 2019
Share

There has been much debate about the effect of Instagram’s test of hidden like counts on influencers, so creator media platform #paid decided to dig a little deeper in Canada, where the platform’s experiment began.

Hidden like counts were spotted in testing as early as April, and Instagram confirmed last month that the test was expanded to six more countries in July: Australia, Brazil, Ireland, Italy, Japan and New Zealand.

#paid sought input from its creators in Canada, and 193 of them responded to the survey, which wrapped up data collection July 1. Respondents were largely focused on travel (40%), outdoors/nature (20%), beauty/makeup (18%) and parenting/family (18%).

#paid found that opinions varied depending on whether or not creators were in the test group. The report also noted that even for those in the test group, like counts were only being hidden for half of their audiences.

According to #paid, 35% of respondents in the test group either hated (19%) or disliked (16%) having their like counts hidden, compared with 24% of unaffected respondents. As one respondent put it, “If likes aren’t seen, people are less likely to like, thinking this is irrelevant.” Posts with fewer likes are also ranked as less popular by Instagram and may not show up at all in their followers’ feeds.

However, 23% of respondents in the test group said they loved the experiment, versus 14% of unaffected respondents.

“Right now, brands who are looking for a quick review of an influencer’s ‘performance’ will be looking at average engagements per post divided by followers,” Logan said. “This is an opportunity for credible agencies to become more valuable for the brands we serve by allowing for greater transparency and only charging brands for actual post views.”

Comments and follower growth are the other key metrics for creators on Instagram, which #paid found were affected by the test as well. Roughly one-third of respondents said their posts were receiving fewer comments, and 47% of creators say their follower growth had slowed since the beginning of the test.

One creator told #paid, “Since launch, I’ve seen extremely low engagement and interaction because posts are not gaining enough likes or comments to be deemed a ‘good post’ and, therefore, it does not get shown to many people.”

Katy Wellhousen, account director at relationship marketing firm RQ, said in an email that she sees Instagram’s test as a positive move that will push influencers to rely more on actual profitability and return on investment.

One of the motivations behind the test was to relieve the pressure on creators and encourage them to be more creative, but 45% of those in the test group said they didn’t feel any less pressure, versus 33% of those with like counts still being displayed.

One creator who liked the test told #paid, “Not as much pressure on likes, but a shift to the number of impressions, which I love.” Another said, “I feel less pressure. Hiding these kinds of stats is a breath of fresh air. I no longer compare myself to similar influencers, and I am able to focus more on my own, unique content, versus what is trendy.”

On the flip side, another creator told #paid, “Removing likes hasn’t changed the fact that people will always find ways to compare themselves to others. This is a band-aid solution that no one asked for.”

#paid also found that creators in the test group were 2.5 times more likely to say they were posting less frequently, with one telling the company, “Since the change, I engage with the platform less, I post less, I feel worse about posting, and I do not enjoy creating content for it anymore. It seems like the focus and changes are always geared at ripping away more and more of our reach and influence.”