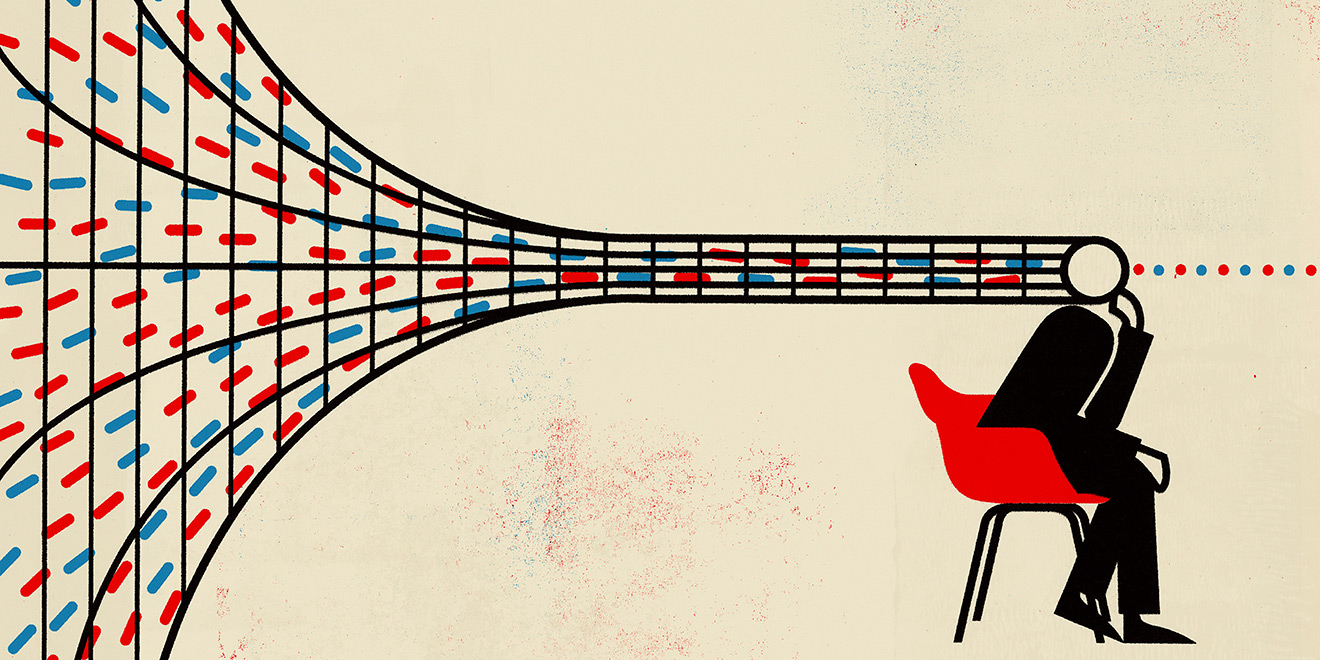 Last month, the world was introduced to Sophia, the first robot to receive citizenship in the Kingdom of Saudi Arabia. Millions of people tuned into CNBC as Sophia was interviewed by Andrew Ross Sorkin, responding to his questions with all the poise and perceived emotional intelligence of a confident, educated human woman.

While it’s still unclear if Sophia gaining citizenship was a PR stunt or not, the sophistication, magnitude—and repercussions—of the technology are indisputable. And, of course, this explosive surge of technology begs the question, will artificial intelligence take our jobs?

Most AI experts say the short answer is, yes, but there is a caveat.

Artificial intelligence will eliminate some jobs, but create infinitely more. According to research by Gartner, some 1.8 million jobs will be wiped out by 2020, but 2.3 million new ones will be created. In fact, most professional landscapes are and will continue to evolve based on these new technologies, most of which don’t involve physical robots like Sophia.

While changes will certainly be specific to their own industries, there are some common themes:

According to Verizon B2B analyst RaShea Drake, the jobs that will be eliminated rely on redundancy and repetition. These include jobs like taxi drivers, cashiers, telemarketers and factory workers. “These types of jobs are repetitive and can be infinitely more efficient with the help of artificial intelligence,” Drake explained.

For example, artificial intelligence is streamlining sales and marketing departments by using AI assistants to perform the time-consuming, mind-numbing task of customer outreach. Once the AI has identified a customer who is ready to buy, a human steps in and closes the deal, creating an optimally efficient system.

“Artificial intelligence will also eliminate jobs that are physically harmful or dangerous to humans,” Drake noted. That’s good news for factory workers who breathe in toxic chemicals, or bomb disposal experts, who place their lives on the line.

We’ve seen evidence of this happening in recent years as Chinese factory Changying Precision Technology replaced 90 percent of their workers with robots. The factory now uses automated production lines to build cell phone parts, which are overseen by only three human workers. The robots produce almost three times the amount a team of over 600 human workers used to and the defect rate decreased from 25 percent to less than 5 percent.

Drake’s research supports that jobs that rely on unique thinking, creativity and non-repetitive tasks will not run the risk of being eliminated. This includes positions like marketing managers, graphic designers and human resource professionals, all of which certainly have to use data, but apply it creatively with a strong human element.

That’s not to say that these jobs won’t change as they work alongside artificial intelligence. In fact, new technologies are being developed and tested to assist the creative process, using algorithms to track what makes the most successful piece of content.

Graphic designers, for example, can learn what types of images are performing best, based on current trends and use that information to create the most compelling piece of art. In some cases, the technology will take and arrange the images based on data and it is then up to the artist to refine and humanize the work. So, design post-AI may involve more curating from a first draft than creating from an original.

While the wave of websites that design themselves may leave some graphic designers with a lump in their throats, the reality is that AI design can only go so far. It won’t stop trained professionals from wanting and needing to make aesthetic decisions and changes, but it will remove some of the initial grunt work, freeing up artists to take a break from the computer and allow their creative juices to flow. 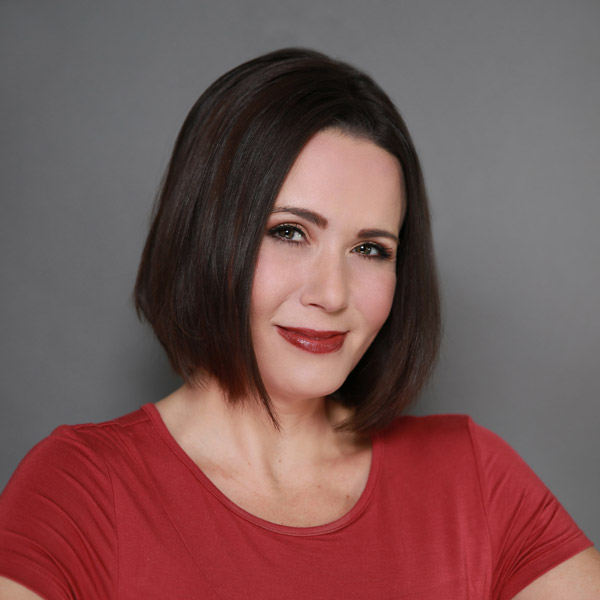