Despite constant efforts by social networks to protect their users, a new survey by Craig Newmark found that harassment still runs rampant. 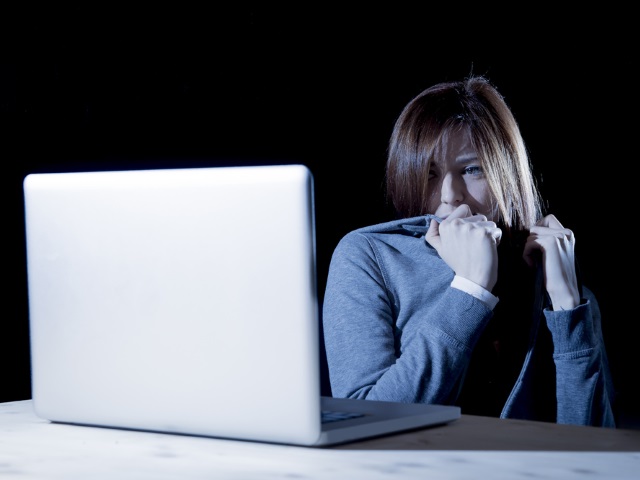 Despite constant efforts by social networks to protect their users, a new survey by Craig Newmark found that harassment still runs rampant.

Newmark—founder of craigslist, craigconnects, Rad Campaign and Lincoln Park Strategies—found that 22 percent of social network users were victims of bullying, harassment and threatening behavior in 2016, down only slightly from 25 percent in 2014.

Newmark said in a release announcing the results:

Social media networks are not being very successful stopping this problem from the top-down, but they can’t do it alone. It’s up to all of us as users to do our part to report bad actors and to encourage civility. “Treat people the way you want to be treated” applies online, just as it does in the real world.

What we’re seeing by examining trends longitudinally is that online harassment is not an easy fix. Despite some efforts by social networks to incorporate policies to stop online harassment, the problem is not going away. Clearly we need to institute better tools, algorithms and policies to support and empower people online, such as better methods for reporting harassment, as well as more effective and timely responses from the social networks themselves.

Readers: Have you ever experienced online harassment?