Gray Television has opened a news bureau in Washington, DC, announced the media organization in a press release earlier today 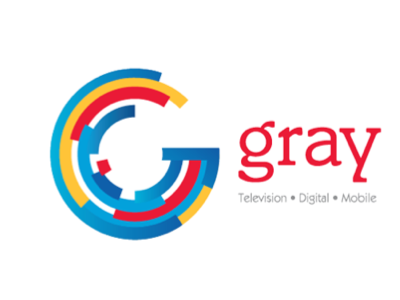 Gray Television has opened a news bureau in Washington, DC, announced the media organization in a press release earlier today. The bureau will be led by Jacqueline Policastro — a veteran journalist who previously worked at Associated Press Television in DC.

“It is thrilling to have the opportunity to be part of the ever growing wave of high-quality, hyper-localized news coverage that is redefining our industry,” said Policastro of the new bureau. “No matter where you live, what happens in Washington, DC impacts your life. Gray’s viewers across the country will now have more and better access to news and analysis on how the actions of Congress and the White House will affect them, while our elected leaders will have a new way to communicate with those they serve.”

Gray’s Washington Bureau and its reporters will look to “drill down and localize” national and international news for its audience to enable communities to “interact more directly and intimately” with their government officials.

“All politics is local, even when it takes place in Washington, DC,” remarked Gray’s CEO Hilton Howell.”The Washington News Bureau extends our commitment to serving our communities by empowering a great team of TV professionals and partners to deliver the best and most in- depth coverage of the local impacts of federal policy.”

During Gray’s coverage of the State of the Union in January, they obtained two-dozen interviews with lawmakers and “custom news stories” from the company’s local television stations.

“Through our Washington News Bureau, Gray’s news operations in 44 local markets are able to call upon a professional team of reporters who combine their talents and Washington contacts with personal experience working under the unique challenges and pressures of local television news operations,” said Kevin Latek, Gray’s senior VP of Business Affairs.