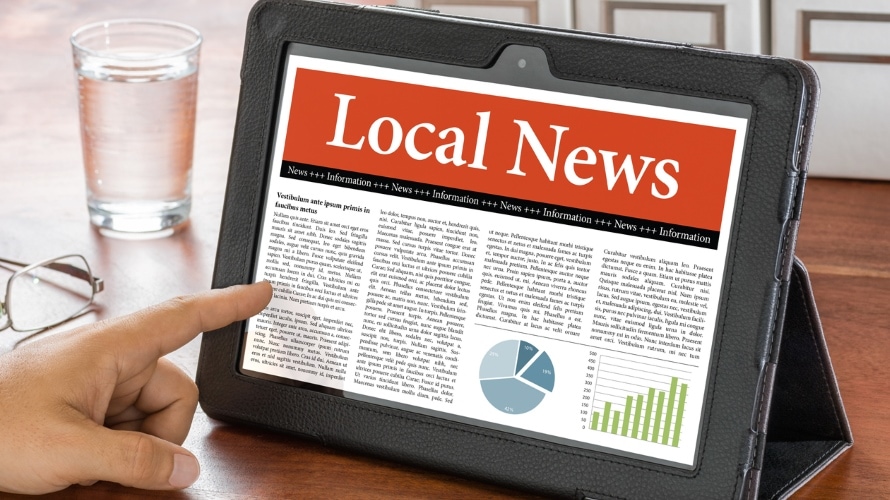 A tablet computer on a The three new sites will be 100 percent owned and operated by McClatchy
Zerbor/iStock
Share
By David Cohen
|
March 26, 2019
Share

Google News Initiative, the search-engine giant’s program to work with publishers in the media industry, teamed up with newspaper publisher McClatchy on an initiative to bring local news coverage to three small and midsized communities in the U.S. that are currently lacking local sources of news and information.

McClatchy president and CEO Craig Forman said in a blog post introducing The Compass Experiment that his company will create three new digital-only local news operations on multiple platforms, with expert and financial help from Google.

The three new sites will be 100 percent owned and operated by McClatchy, which will maintain sole editorial control and ownership of their content, with Google having no input on the editorial side.

Forman pointed out that McClatchy was one of the launch partners for the Subscribe With Google feature last year, adding that further details about The Compass Experiment, including the three markets where it will debut, will be revealed over time.

He wrote, “The Compass Experiment isn’t about making incremental improvement for local news: It’s about coming up with new approaches and harnessing the expertise of both McClatchy and Google to create new models. While we don’t know what this will look like at the end of three years, we share a vision for the value and potential impact this collaborative work will have on the local media industry.”