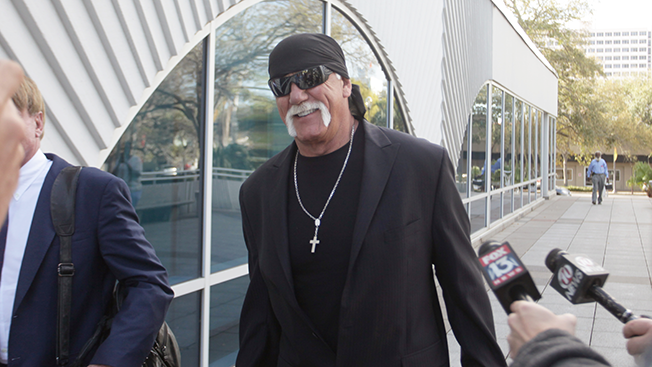 "The saga is over." So proclaims Gawker founder Nick Denton who has settled his legal dispute with professional wrestler Hulk Hogan.

The settlement, pegged at $31 million, is substantially less than the $140 million a Florida jury said Hogan was owed in his winning defamation suit against the now defunct gossip site.

Denton and court records revealed the settlement ahead of a prescheduled disclosure statement hearing in court.

An "all-out legal war," Denton wrote in his essay, "would have cost too much, and hurt too many people, and there was no end in sight."

The four-year legal battle sent Gawker into Chapter 11 bankruptcy. Denton, too, filed for personal bankruptcy after a judge held up the $140 million judgment in August. The company was acquired for $135 million by Univision Communications, which abruptly shut down Gawker.com.

Denton added that "life is short, for most of us," a small jab at Peter Thiel's quest for immortality. Thiel, the billionaire co-founder of PayPal, financed the lawyer who handled the Hogan lawsuit, and others.

While most of the Gawker archive lives on, several articles that were the subject of suits have been removed, including Hogan's sex tape; a story about Shiva Ayyadurai; the husband of actress Fran Drescher, who filed a $35 million suit against Gawker; and an article about the hookup app Tinder in which one of the subjects of the story, Ashley Terrill, filed a $10 million suit.

"As with any negotiation for resolution, all parties have agreed it is time to move on," said Hogan's lawyer David Houston, in a statement to The New York Times.