Donald Glover was the social network’s most buzzworthy actor 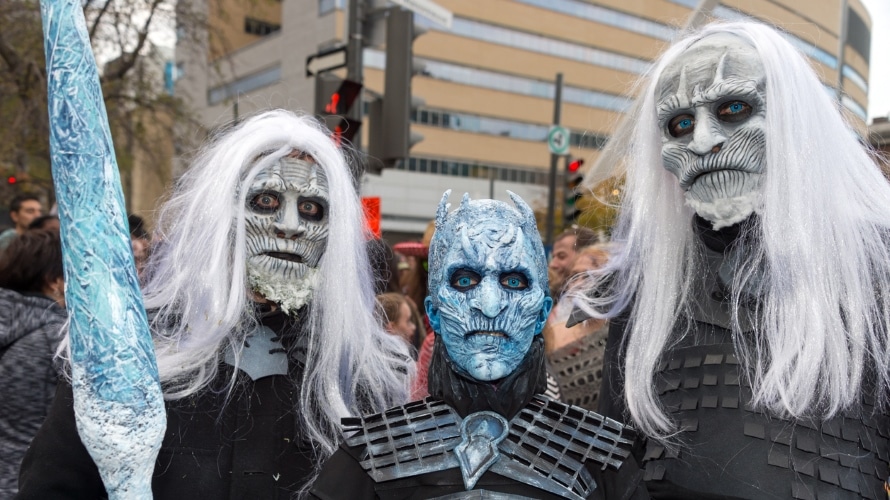 Do you think any of these three tweeted about Game of Thrones?
Marc Bruxelle/iStock
Share
By David Cohen
|
September 11, 2018
Share

The 70th Primetime Emmy Awards ceremony is set for Monday, Sept. 17, and Twitter disclosed the television shows and actors that have been creating the most buzz on its platform.