FTC’s Amazon Investigation Reportedly Widens to Include Its Web Services

The agency is looking into potential antitrust violations 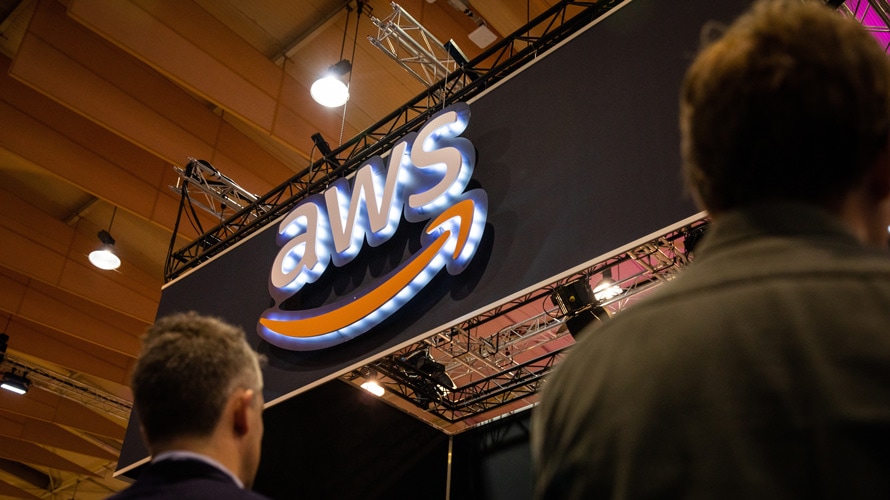 The FTC is eyeing AWS as part of an ongoing Amazon investigation, according to a new report.
Getty Images
Share
By Lisa Lacy
|
December 5, 2019
Share

The Federal Trade Commission is reportedly expanding its investigation into Amazon to include its cloud computing business, Amazon Web Services.

That’s according to Bloomberg, which cited people familiar with the matter. Amazon declined Adweek’s request for comment. A spokesperson for the FTC said the agency does not “comment on or confirm the existence of investigations.”

According to Bloomberg, the FTC has been talking to software companies about AWS, which indicates it is looking more broadly at potential antitrust violations. AWS, of course, is a giant in cloud computing, reportedly controlling 45% of the market.

Earlier this year, reports emerged that the FTC was also interviewing third-party sellers on Amazon Marketplace to determine if the platform was giving itself an unfair advantage as a first-party seller against those vendors. Meanwhile, the European Commission confirmed a similar investigation in July.

A representative for the European Commission did not respond to a request for comment on the status of that investigation.

There has been speculation Amazon might spin off its $400 billion cloud unit as a way to preempt regulators and control its own destiny if it seems like regulatory action is coming. That being said, experts told Adweek this is an unlikely scenario unless Amazon absolutely has to take action—and is more probable if a Democrat is elected in 2020, as Republicans are less likely to pursue enforcement action.

Because AWS has been Amazon’s cash cow for several years, Bill Wilmoth, a former U.S. attorney who now practices at the firm Steptoe & Johnson, said the FTC might be wondering if AWS somehow favors a few of its software competitors.

“So if AWS and Competitor A are working exclusively together on some project over and above their basic product lines, and freezing out Competitors B and C, that’s something the FTC might want to take a look at,” Wilmoth said. “Obviously, this is all supposition, but if the FTC begins asking AWS’ competitors questions about that, it may be game on.”