Algorithms and Advertising: The Real Impact of Instagram’s Changes

Although the party of organic reach on Instagram isn’t over just yet, the lights are on, the music has been turned down and the cops are on their way. 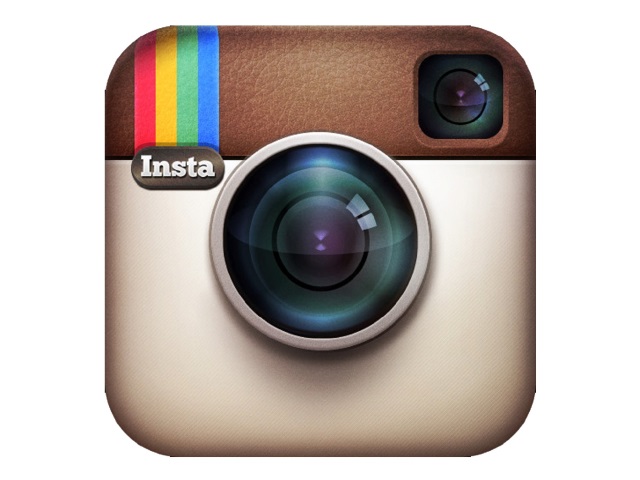 One month ago today, Instagram announced that it would shift to an algorithmic feed.

Several weeks later, the dust has settled, and the different reactions have emerged. With a little more time to reflect, now is a good time to explore a bit more deeply and see what the real reasons are for the change.

In a post last month, I explored my predictions for the longer-term changes, but all the way back in 2014, a report outlined the circumstances that would lead to this change in the first place.

Is the party over?

In a 2014 Forrester Research report titled, “Use Instagram Now,” Nate Elliott, vice president and principal analyst of Forrester, laid down the facts in no uncertain terms:

As users and marketers flock to Instagram, clutter will increase and Instagram will likely begin filtering out brands’ posts in the name of relevance. Marketers must use Instagram now, before it changes the rules–and they must be ready to move on to another social site when Instagram’s phenomenal engagement rates disappear.

Now that Instagram “changes the rules” and introduces its new algorithm, is it time for marketers to “move on to another social site?” It depends who you listen to.

The inevitable resistance to change

As creatures of habit, people are inherently resistant to change. The chorus of opposition to Instagram’s recent change should come as no surprise. But how valid is this opposition and how likely is it to have any impact?

Many voices have joined in the debate—users, influencers, marketers and a whole host of others have voiced their concerns about the negative impacts these changes will have.

Influencer Jaime King has come out on the front foot and called the changes “dangerous and wrong on every level,” linking the changes to an unhealthy focus on likes, which can affect someone’s value and self-worth.

Musician John Mayer has come out in support of up-and-coming artists and creators who he feels will be impacted by these changes—a stance taken by this Change.org petition, but also expanded to include small businesses.

Others claim that the shift to an algorithmic feed undermines the very essence of Instagram, as ranking and aggregating content will impact the community.

A common complaint doubts how effectively an algorithm can even predict someone’s tastes, as articulated by Mayer in his post:

My tastes, interests and curiosities change every day, if I’m not even sure what’s relevant to me, how will you know?

The majority of these complaints are valid, but they are unlikely to make any difference: The changes will roll out regardless.

It’s time to address the elephant in the room.

When Facebook bought Instagram for close to $1 billion, it wasn’t just for the fun of it. Such a large scale investment would not have been made without a vision to make a return on that investment. That return will come through advertising revenue.

Let’s address it clearly: The shift to an algorithmic feed is a key part of Instagram’s monetization strategy.

Since introducing the first sponsored posts in 2013, Instagram has been slowly refining the ad platform and brands are getting some great results. The next logical phase in the development of the advertising proposition is to gain more control over what is displayed in the feed.