He will serve as digital director 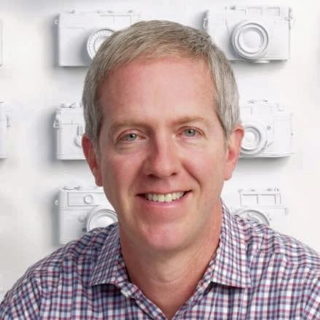 Michael Bloomberg, a late entry in the race for the Democratic presidential nomination, picked the right digital director to incorporate Facebook into his campaign.

Theodore Schleifer of Recode reported that Bloomberg turned to Gary Briggs, who stepped down as Facebook’s chief marketing officer in January 2018.

Briggs said in a post when he announced his retirement in January 2018, “I plan to help the Democratic Party on some efforts leading up to the U.S. midterms this year through to 2020.”

Bill Allison of news service Bloomberg reported that candidate Bloomberg bought $33 million of television ad time for this week after officially throwing his hat in the ring Sunday, and Marc Caputo of Politico reported in February that Bloomberg intended to spend at least $500 million to derail the re-election of President Donald Trump.

Briggs spent more than five years at Facebook, having worked with Motorola Mobility, Google, eBay and PayPal prior to that.