Execs say they are focused on ‘content that brings people together’ 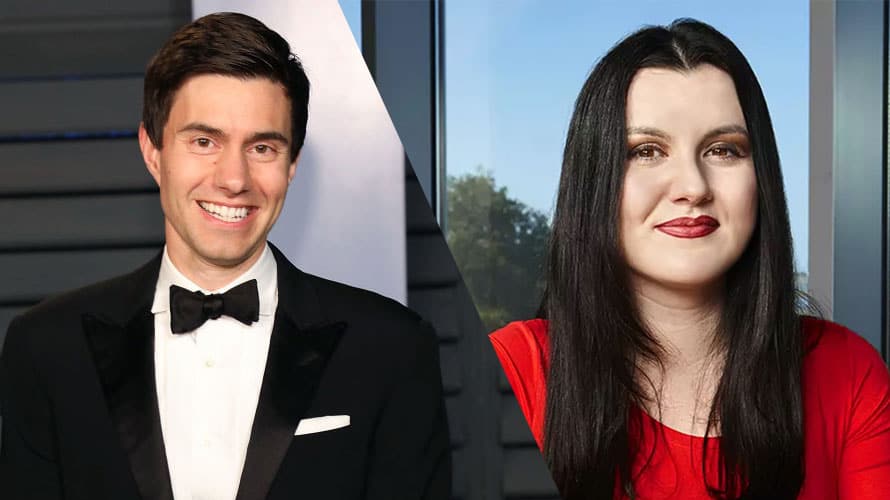 It’s been almost a year since Facebook first rolled out its inaugural programming slate for Watch. Since then, Facebook execs said at the Television Critics Association’s summer press tour in L.A., they have devised a litmus test for any potential show they consider ordering for the platform.

“Would this series either not work or not be as good if it wasn’t on Facebook?” said Ricky Van Veen, head of global creative strategy for Facebook.

Fidji Simo, the company’s vp of product, noted that Watch’s shows look much different than those on other platforms. “We’re not going for big, prestigious TV drama,” she said. Instead, she’s looking for shows that prompt conversations about Facebook users.

“Facebook’s mission is to bring the world closer together. Video is a big part of that mission,” said Simo, who wants to focus on “content that brings people together” instead of just having them passively watching shows.

That’s why one big factor in their decision to renew Watch shows is the week-to-week retention of each episode, and what kind of discussions they spark on the platform.

A recent episode of Red Table Talk—a talk show with Jada Pinkett Smith, daughter Willow and mother Adrienne— had 16 million views (that number, however, doesn’t correspond to the average-audience-per-minute ratings used by networks). However, “the post-episode conversation is just as important as the show itself,” said Van Veen.

Execs know that Facebook Watch isn’t yet at the level of other TV outlets, but they feel that the platform is on its way.

“It takes a show that breaks through and becomes part of the cultural zeitgeist,” said Van Veen, pointing to basketball reality series Ball in the Family, which has been spoofed on Saturday Night Live. “It will be a long way to go before we’re at the level of other platforms … but we’re seeing encouraging signs.”

This fall, Watch will air Big Chicken Shaq, a reality series in which Shaquille O’Neal opens his own chicken restaurant.

Only a handful of series have made it to Season 2, though Facebook Watch did announce two renewals during the press tour. It has ordered a third season of Returning the Favor, in which Mike Rowe gives back to people who are making a difference in their communities. The platform also renewed SKAM Austin, a scripted teen drama, for Season 2.

Coming soon to Watch will be a singing competition that will “put the audience at the center,” said Simo, as the auditions and voting will occur on Facebook.

Content on Watch “has to conform to community standards. That means that not everything is allowed,” said Simo, who is trying to balance “free expression with the safety of our users.”

The first batch of Facebook-funded news for Watch debuted last week, and the platform’s Watch Party feature is now available to all groups worldwide.