Facebook Is Providing Advertisers With More Transparency, Along With More Video Ad Options 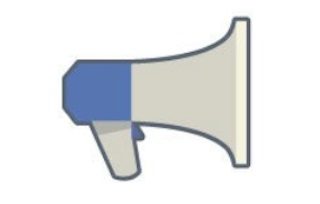 Facebook announced Friday that it will give advertisers more transparency, including an audit by the Media Rating Council, as well as more options for video ads.

The social network revealed in a Facebook for Business post that it will provide more detailed information about ad impressions on Facebook and Instagram to its third-party verification partners so that they, in turn, can bring better insights to marketers.

Specific in-view and duration data for display ads that the social network will begin providing include:

Facebook added that the Media Rating Council will perform an audit to verify the accuracy of the information the social network is delivering to its partners.

Facebook advertisers: What are your initial reactions to Friday’s announcements?