Facebook Outlines the 3 Steps It Will Take to Address Viewability

Gets into larger measurement questions as well 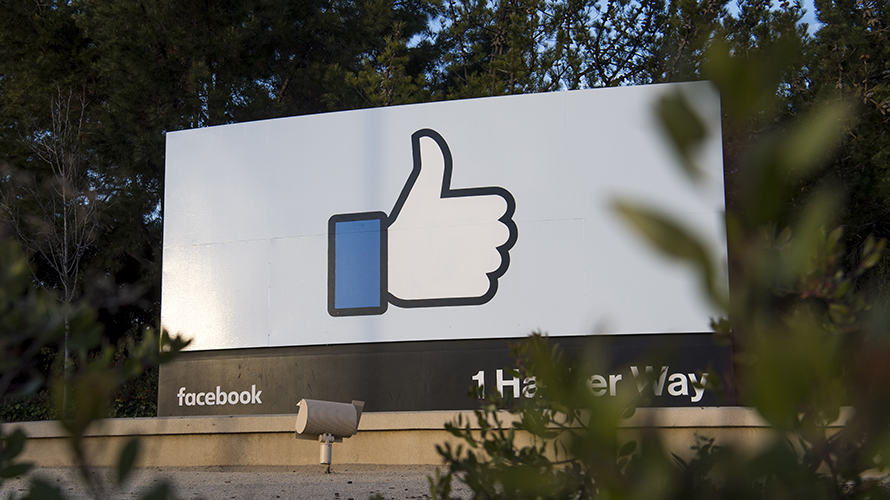 The MRC will vet Facebook’s data in response to marketers’ qualms about its so-called walled garden.
Getty Images
Share
By Lauren Johnson
|
May 24, 2017
Share

Facebook execs offered a peek at how the social giant approaches measurement during a news conference today that included an update on its upcoming audit with the Media Rating Council. Facebook also announced its new measurement science center in New York, which Adweek had a first look at this week.

In February, Facebook said it plans to undergo an audit from the MRC to vet its stats and data in response to marketers’ qualms about the platform’s so-called walled garden, asking for Facebook to vet its measurement through independent third parties.

While Facebook has not announced a timeline for the audit, the company outlined the three steps it will entail.

Then the MRC will dig into the data Facebook uses to calculate viewability with third-party vendors comScore, Moat and Integral Ad Science.

The last step of the process will be analyzing a new buying option Facebook is rolling out that aligns with the MRC’s definition of viewability. Per the MRC, 50 percent of display ads must be considered in view for one second before advertisers are charged. Video ads are charged after two seconds.

This week, Integral Ad Science, Moat and comScore started pulling such stats into their dashboards, allowing advertisers to track when 50 percent of a Facebook display ad is on the screen.

“Not all measurement ends up being good measurement.”
Brad Smallwood, vp of marketing science, Facebook

“We’re passing detailed information about the impressions that are happening on Facebook so that advertisers can calculate whatever metrics they want about exactly what happened when they ran marketing on Facebook—whether it be how long the ad was shown for, how much of the ad was shown on the screen,” Smallwood said. “Our hope is that those viewability vendors are going to tie this concept of viewability into the business outcomes that marketers care about.”

Smallwood also urged marketers to look at metrics besides viewability. “Not all measurement ends up being good measurement,” Smallwood said, speaking of the tactic of last-click attribution, which traditionally gives all marketing credit to the last click from an ad before a sale. “You have to look into some of the details and see what’s working and what’s not.”

Those details include brand lift and attributing a sale to the exact campaign, creative and targeting that got someone to take an action. And in mobile, cookies—the bits of code that track web browsing—are not accurate since consumers often use multiple devices and apps. “Cookies are not a good representation of people anymore,” Smallwood said.

He added that measurement can be bucketed into three areas: Audience, brand and sale outcomes. Audience outcomes measure who saw an ad, including reach, frequency and demographic. Brand outcomes build on those efforts to track attitude, awareness and recall. Sales outcomes measure conversions.

“It’s because marketers are buying clicks—they’re actively trying to buy that engagement,” Smallwood said. “We’re not saying that all marketers should go buy the least 50 percent of people. What we are saying is if you can understand where value is coming from, you have an opportunity in the Facebook auction—and this will hold true in other auctions, not just the Facebook auction—to understand where value is coming from to dramatically lower your cost.”

“We will only be able to spend where we can measure.”
Alok Gupta, data science manager, Airbnb

“We do have some notion of advertising and marketing for the purpose of brand awareness over the long term and the strategy for performance-based advertising for conversions in the short term,” he said. “But having said that, these lines are blurring as both teams start to use the same channels like Facebook. We’re seeing advertisers at the top of the funnel start to reach further down [the funnel] and performance marketers at the bottom of the funnel start to reach further up to find a higher reach.”

Gupta also said Airbnb recently started bringing more experimental approaches to marketing. “We will only be able to spend where we can measure—if we can’t measure and run experiments, then we won’t be able to spend,” he said.

In one example, Airbnb targeted creative based on the intent of someone to understand ROI. “We had this hypothesis that if someone has a very high intent, let’s show them a creative and hopefully convert them,” Gupta said.

Instead, the brand found that the same users it was targeting were already planning to convert and place a booking. “What we actually found was the people that had very low intent, some of them converted but not enough to justify the spend,” he said.

In between those two types of users—someone with medium intent who was planning to take a trip—proved to be the most lucrative. “There were just enough dollars to push them over the edge, and it was ROI positive,” Gupta said.