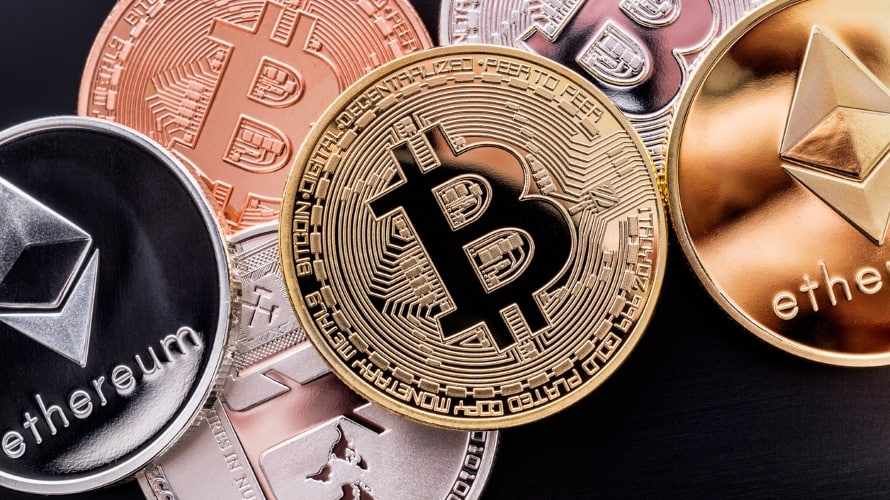 The blanket ban on cryptocurrency ads that Facebook announced in late January is no longer in effect, but that doesn’t mean every company with “coin” at the end of its name can flood the social network with ads.

Product management director Rob Leathern announced in a blog post Tuesday that ads that promote cryptocurrency and related content are now being accepted from pre-approved advertisers, but Facebook’s ban is still in effect for ads promoting binary options and initial coin offerings.

Potential advertisers can apply here, and they must be able to provide information including licenses they have obtained and whether they are traded on a public stock exchange.

That policy covered Facebook, Instagram and Facebook Audience Network, and Leathern said at the time that it was intentionally crafted to be broad, and that the social network would work to “better detect deceptive and misleading advertising practices.”

Reaction was strong from the cryptocurrency community, with Ryan Taylor, CEO of open-source peer-to-peer cryptocurrency Dash, saying at the time that while there were definitely some bad actors in the field, “I believe that a blanket ban on all digital currencies is an overreaction.”

There was some positive sentiment, as well. Hedge-fund manager, entrepreneur and venture capitalist James Altucher, the unofficial “face of bitcoin,” told Peter Kafka of Recode via email at the time: “My hope is that a lot more focus in the crypto space will be on education services. Something like 70 percent of bitcoins are owned by men under 35. It’s about time that ads and services start being focused on the enormous number of people that simply need to learn what a bitcoin is.”

Leathern wrote of Tuesday’s announcement, “Given these restrictions, not everyone who wants to advertise will be able to do so. But we’ll listen to feedback, look at how well this policy works and continue to study this technology so that, if necessary, we can revise it over time.”