Stories and lenses roll out to 1.15 billion mobile users 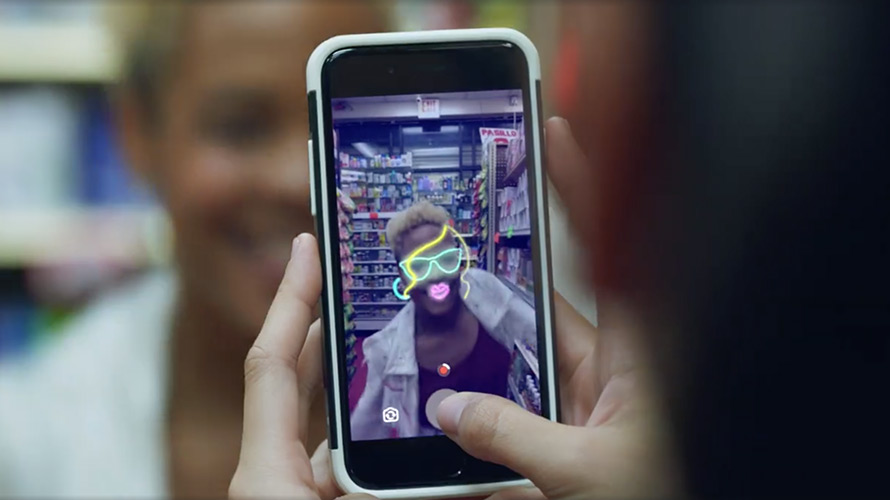 Did Facebook just put the final nail in the coffin for Snapchat? The social network is rolling out two Snapchat clone features for photos and videos—lenses and Stories—today that should make Snap’s product team more than a little uneasy.

Facebook is launching its Stories feature globally to its 1.15 billion mobile daily users, which lets people share ephemeral photos and videos that are displayed in a bar at the top of news feeds.

Facebook-owned Instagram rolled out its own version of the popular Snapchat Stories feature in August, racking up 150 million daily users by January when it started dropping. In January, Facebook started testing the feature in Ireland and now it is adding the feature to its flagship app, which stores the photos and videos for 24 hours before disappearing. According to a Facebook rep, advertising will not initially be shown within Facebook Stories.