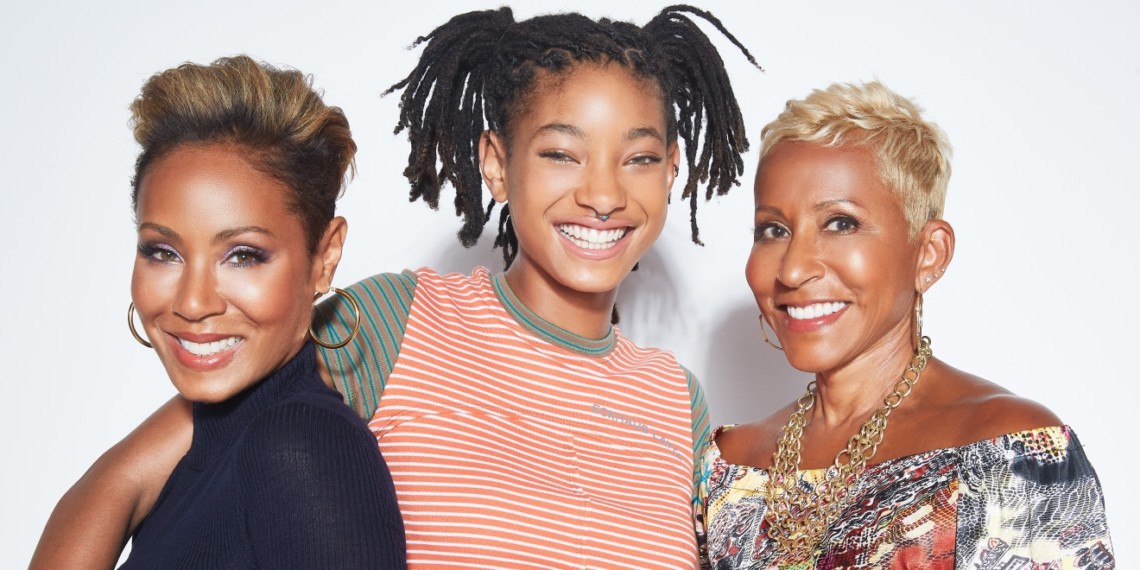 Over 20 new episodes of original show Red Table Talk—hosted by Jada Pinkett Smith and her daughter (Willow Smith) and mother (Adrienne Banfield-Jones)—will come to Facebook Watch starting in May.

Facebook said in a blog post that Red Table Talk has featured candid discussions on topics including addiction, loss, domestic violence and race relations, adding that a recent episode featuring model Jordyn Woods became the most-viewed Facebook Original episode to date within its first 24 hours, with 7.5 million people watching for more than one minute and generating 800,000 interactions (likes, comments, Reactions and shares) within 72 hours.

Rajwat also highlighted another family member’s Facebook Watch effort, Will Smith’s Bucket List, as well as the second season of SKAM Austin and the previously announced fan participation elements in soon-to-debut The Real World seasons from the U.S., Thailand and Mexico. 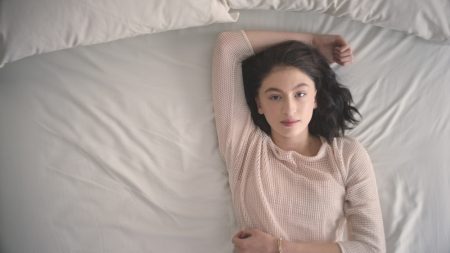 The social network is extending its Watch Party experience to live television.

Rajwat said that since Watch Parties were made available to groups worldwide last July, more than 12 million have taken place, and they generate eight times more comments than regular videos in groups.

When users with access to the feature start a Watch Party, they will see a new “on TV” option, which will enable them to choose the live game. Watch Party will then feature the score of the game atop the discussion.

Facebook said it will test other interactive components, such as letting hosts add trivia questions and live polls.

The social network wrote in its blog post, “While we’re testing this initially with sports, we can’t wait to bring it to all kinds of live events and cultural moments, from awards shows to highly anticipated show premieres and more.” 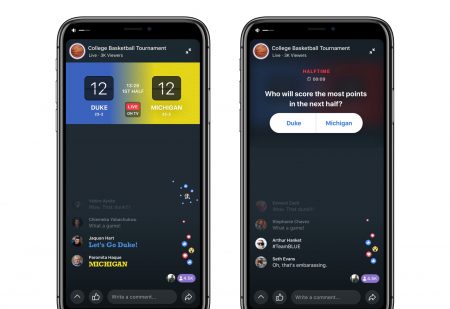 Finally, Facebook expanded on a feature it began testing last October, the ability to add songs to profiles.

Users in more than 40 countries can now share personal videos with licensed music, including India and Thailand, which were added Wednesday.

And when people add songs to their profiles, other users can now tap through to Spotify to hear the entire song and learn more about the artist. Facebook said more partners will be added for this feature. 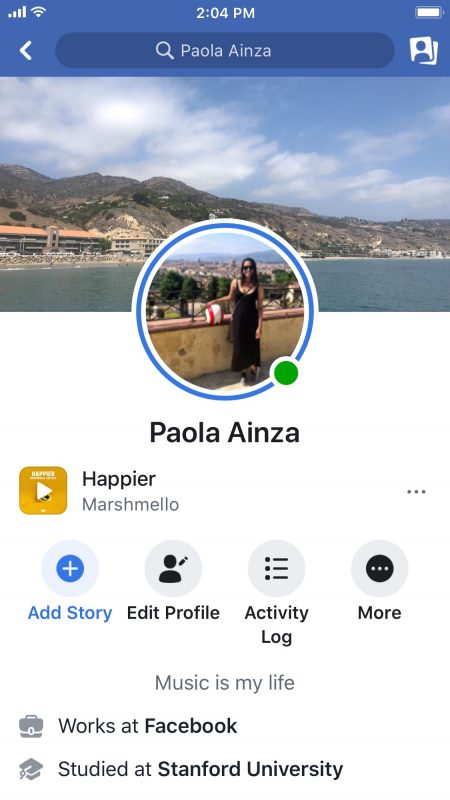 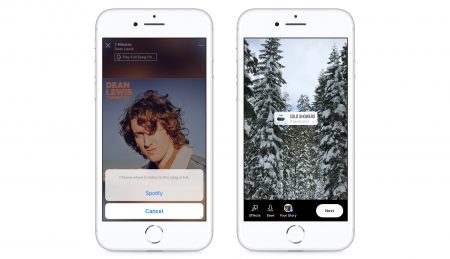 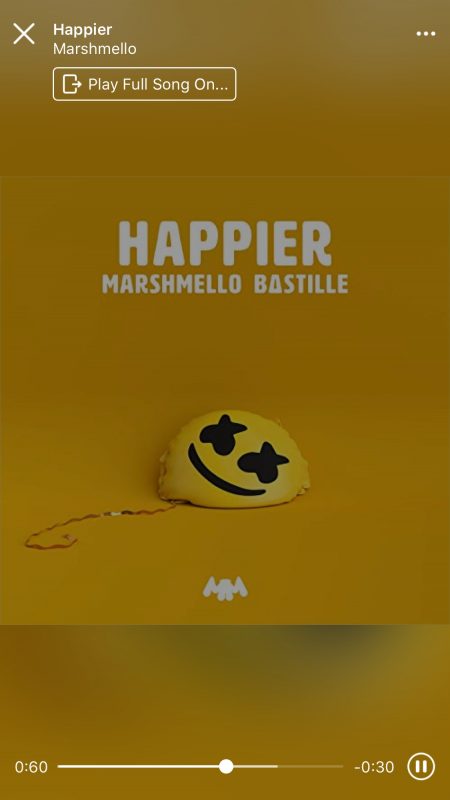