Facebook Is Beginning to Resemble a Government Following Its Cryptocurrency Proposition

The platform takes on yet another aspect of a nation-state 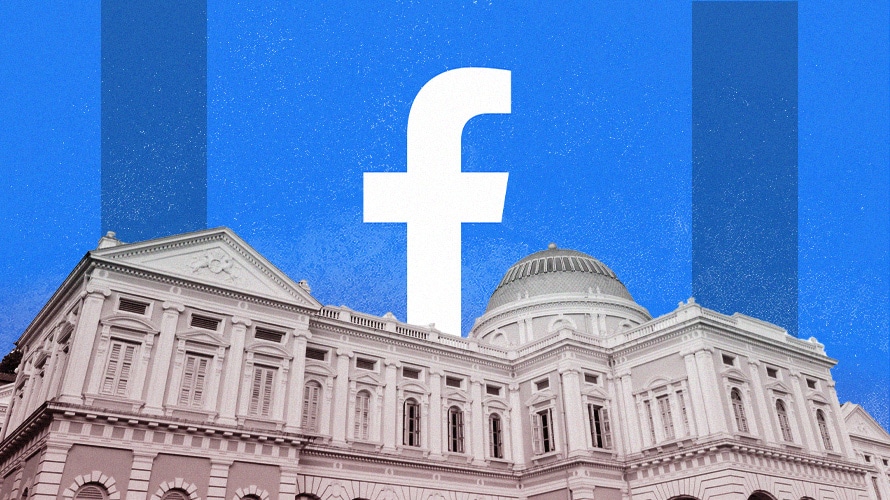 When I think about Facebook and the attributes that empower governments, I can’t help but wonder: Is Facebook a government?

In less than 15 years, about half the online population (roughly 2.3 billion people) have self-assembled around Mark Zuckerberg’s mission “to give people the power to build community and bring the world closer together.”

Zuckerberg has complete control of what Facebook’s digital citizens can see and do on the platform. At the best of times, Facebook users come together to inspire, change systems and collaborate. At its worst, Facebook users corrupt the platform to spread hate and lies. It is the largest assembly of people in history, and the population of Facebook continues to grow.

To govern a nation-state, you need control of at least three things: information, military and currency. If Libra becomes a reality, Facebook will have all three.

Facebook clearly controls the flow of information. Even though the vast majority of “control” is performed by AI, the AI is trained to achieve specific goals, such as keeping you engaged. The longer you spend on Facebook, the more successful Facebook will be.

While Facebook does not have a physical military, information on the platform has become increasingly weaponized (see the 2016 election).

People are not forced to be citizens of Facebook. They choose to be. It is citizenship by choice.

Facebook says they are doing everything they can to fight for the good guys, but if Facebook wanted to become a “bad actor,” it is well within its power. This is the basis of all kinds of global governmental inquiries and a serious source of pain for Facebook.

Facebook is developing a cryptocurrency called Libra and Calibra, a digital wallet to enable its use. Libra and Calibra promote financial inclusion for the unbanked and feature more privacy and decentralization attributes than most critics expected. But this long-term vision should not surprise anyone because Zuckerberg’s complete control of the company empowers him to think in the long-term.

At the moment, Libra has a set of significant technical hurdles including transaction speed, scale and security. But let’s assume that any technical hurdle can be overcome by Facebook’s exceptional engineering capabilities. What happens then?

Libra will be a relatively stable currency

Facebook created the Libra Association, a supporting plutocracy with a membership fee of $10 million. Founding members include Mastercard, Visa, Lyft, Stripe, Spotify, PayPal, Coinbase and eBay, to name a few. The founders also get an option to become validator node operators, which validate transactions on Libra’s blockchain, get a vote on the Libra Council and earn interest on their investment.

Libra is designed to be stable. It is backed by deposits of real cash. While the value of these deposits will float by definition (as they are deposits of foreign and domestic fiat currencies), when compared to other cryptocurrencies, it will be rock solid.

If Libra and Calibra are successful, Facebook will have control of information (Facebook, WhatsApp, Instagram), a virtual military (weaponized information) and currency (Libra). I’m pretty sure that makes Facebook the largest government on earth.

Clearly, I am not alone in this line of thinking.

Rep. Maxine Waters (D-Calif.), the chairwoman of the House Financial Services Committee, has asked Facebook to “immediately cease implementation plans.” In a letter from Waters and other legislators, they wrote, “Because Facebook is already in the hands of over a quarter of the world’s population, it is imperative that Facebook and its partners immediately cease implementation plans until regulators and Congress have an opportunity to examine these issues and take action.” 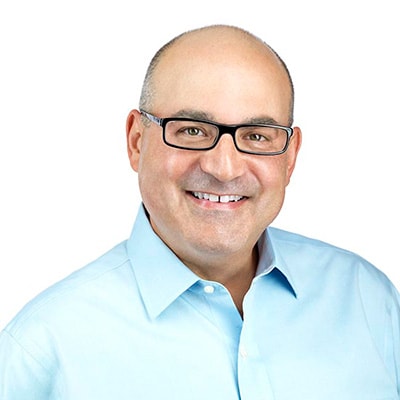