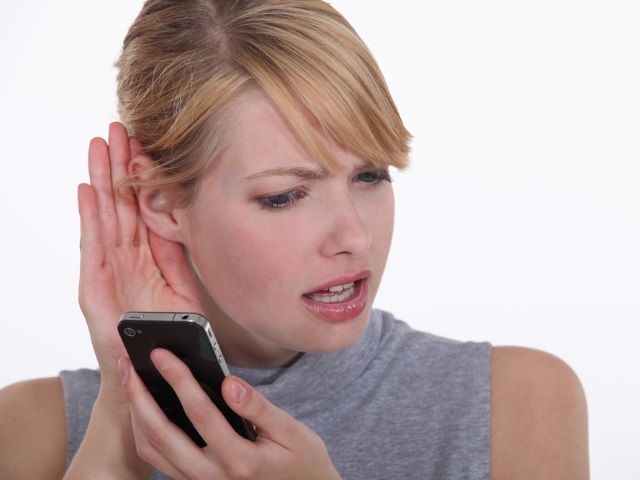 Facebook confirmed to TechCrunch that it is adding sounds to its iOS app, saying:

We are in the process of adding sounds to a variety of common Facebook actions for a more delightful experience.

Josh Constine of TechCrunch reported noticing sounds during actions including navigating via the buttons on the navigation bar, liking, resharing, posting and hitting the back button.

The sounds can be disabled by going to the settings menu within the Facebook app, clocking on sounds, and then turning off in-app sounds.

Readers: Have you noticed sounds in your Facebook apps? What do you think?