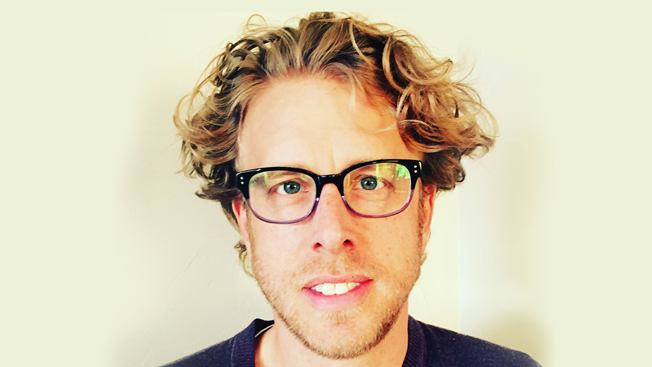 In the newly created role at Facebook, Keller will work on building partnerships with global creative agencies. According to Facebook, he will also be a creative strategist, helping build campaigns for the social network's agency partners.

"Advertising at its best sparks a conversation, builds a relationship and creates value," Keller said in a statement. "Over the last few years, Facebook and Instagram have changed storytelling forever by bringing people and brands closer together in new ways. I'm excited to join The Creative Shop team and to be partnering with the industry to continue this evolution of storytelling."

Keller was "phased out" at CP+B last summer after the agency eliminated his roles—executive creative director and CEO—following the appointment of Lori Senecal to the role of global CEO at CP+B.

"At Facebook we're committed to being the best creative partner to the agencies and clients we work with around the world," D'Arcy said in a statement. "Part of that commitment is investing in world class talent within the The Creative Shop. Andrew Keller has been a driving force in reinventing the advertising industry for almost two decades—he's a builder and is enormously respected."