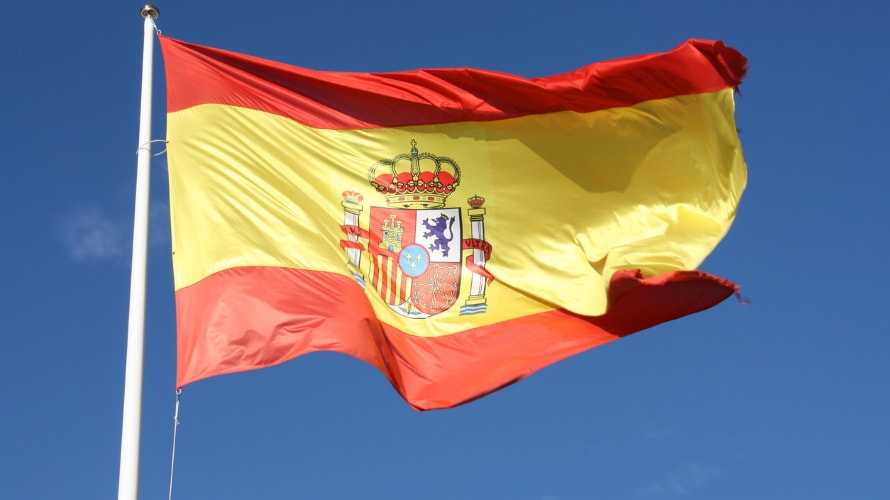 Facebook removed 65 accounts, along with 35 Instagram accounts, that were part of a domestic-focused network in Spain that was involved in coordinated inauthentic behavior.

Head of cybersecurity policy Nathaniel Gleicher said in a Newsroom post that the individuals behind this activity used fake accounts to comment on, amplify and spread their own content and posts by other accounts, adding that many of those fake accounts had already been disabled by the social network’s automated systems.

Post topics included local and national political news and issues such as elections, the Partido Popular Party and criticism of its political opponents. Gleicher said Facebook’s investigation found links to individuals associated with that political party.

Some 5,000 accounts followed at least one of the removed Instagram accounts, and the group spent about $1,275 on Facebook ads.

Gleicher wrote, “As with all of these takedowns, the people behind this activity coordinated with one another and used fake accounts to misrepresent themselves, and that was the basis for our action.”