Facebook blogged about the successes of 2015 in open source, celebrating the contribution of more than 3,400 developers — many of whom were external. 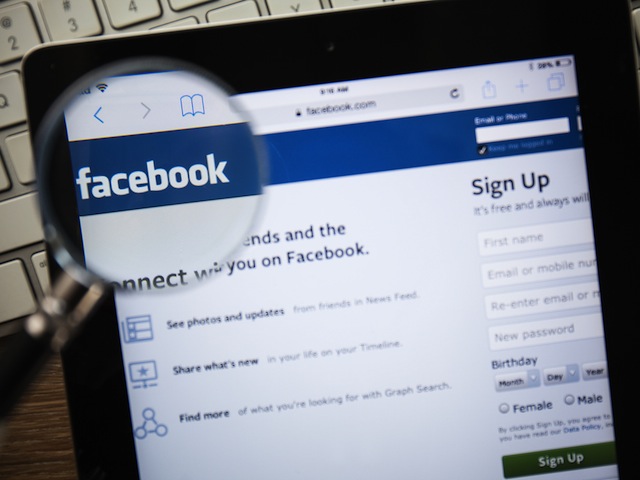 It’s been a big year for Facebook — not just for the business side, but for developers too.

Facebook blogged about the successes of 2015 in open source, celebrating the contribution of more than 3,400 developers — many of whom were external.

Some of our most widely adopted projects saw additional uptake in 2015. WordPress and Netflix revamped their products with React. Etsy migrated to HHVM this year, and Box announced that our virtual machine would be the exclusive engine serving its PHP codebase. Presto, our interactive querying engine, is used by companies like Airbnb, Dropbox, and Netflix, as well as by Gree, a Japanese social media game-development company, and Chinese e-commerce company JD.com.

Abernathy looked ahead to 2016:

Now, with more than 330 total repos, we value contributions from our community more than ever to help us collaborate on solutions for common challenges. We had more than 2,500 external contributors this year, up from 1,000 in 2014. A special shoutout goes to Teradata — which joined the Presto community this year with a focus on enhancing enterprise features and providing support — for having seven of our top 10 external contributors.

While we’ve grown and accomplished so much this year, we still have more work to do. In 2016, we’re doubling down on our commitment to supporting projects, and we look forward to even more collaboration with our community.