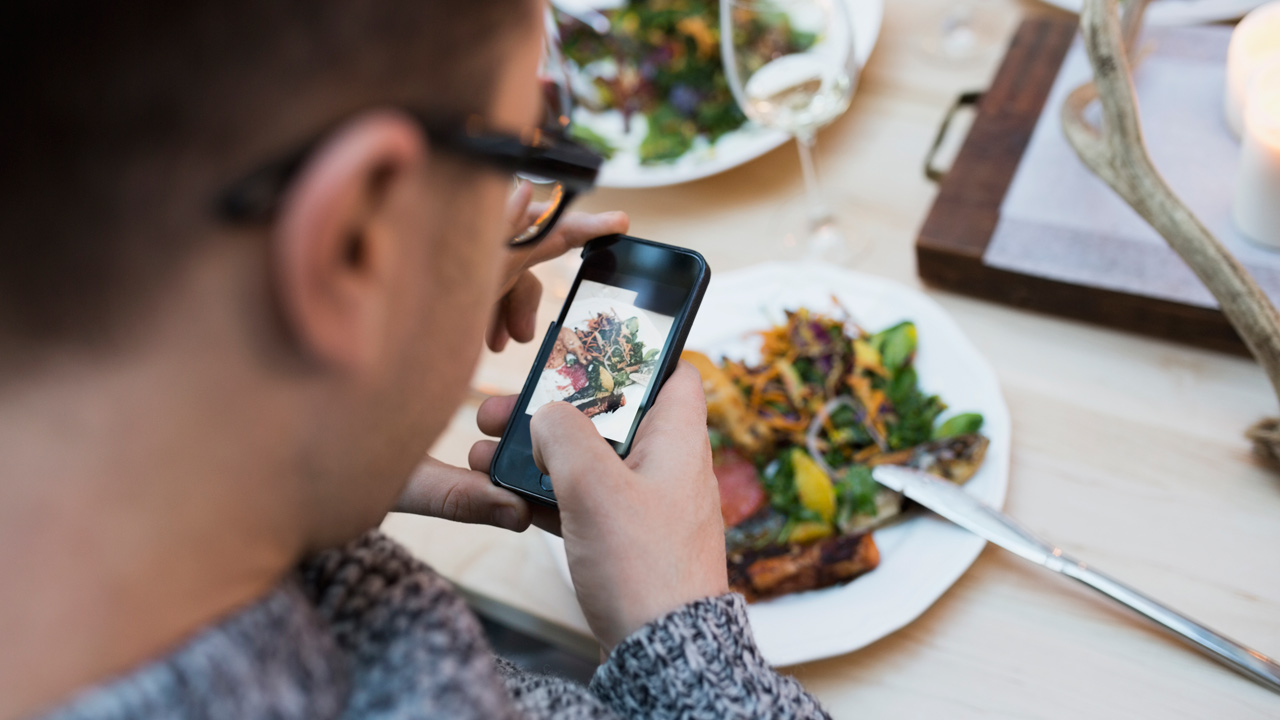 Pinterest gets a lot of buzz as the popular place to share recipes, but Facebook is still the No. 1 social platform for food lovers, according to a new study from Sopexa.

The agency's report polled foodies—defined as online consumers who repeatedly look up food content—in six countries: The U.S., Germany, France, the U.K., Japan and China. About 3,000 to 4,000 consumers in each country answered questions online.

Foodies in the U.S. are particularly active on social media, especially on Instagram. Here's a few of the U.S. stats that should be intriguing to food marketers:

• 73 percent scroll through Instagram (a big leap from 17 percent worldwide).

Benjamin Bourinat, director of public relations and social media at Sopexa, explained that while Pinterest claims a low percentage of users, people come back repeatedly to the site and app.

"What's interesting about Pinterest is [that it's] very niche—the level of engagement is high because loyalty is just stronger on Pinterest," he said.

In terms of how often foodies use social media, 61 percent of global respondents said they log in more than once a day and 26 percent log in almost daily.

Overall, 86 percent of foodies said the Internet is their No. 1 source of food information. Sixty-two percent said the press was important, while 48 percent turned to family, friends and colleagues as resources.

Americans in particular rely on online content. Seventy-one percent said they looked up information about new products on the Web while 39 percent went online to see where they could buy products.

Despite the popularity of sharing food info, consumers do not want articles and videos that show them exactly how to prepare a dish, said Pauline Oudin, managing director of Sopexa USA.

"They're not that interested in learning techniques on how to do this or that," she said. "They're interested in 'give me a good recipe, and then I'm going to make it myself.'"