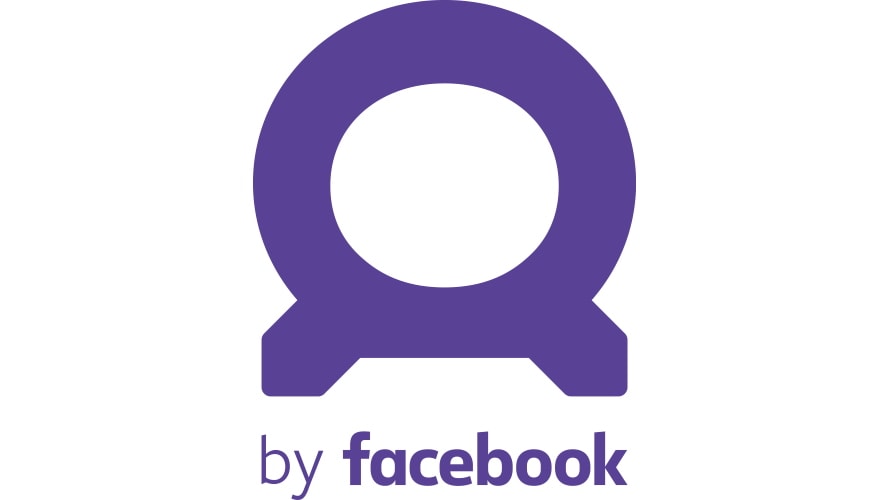 Facebook is pulling the plug on mobile web placements and in-stream placements on the mobile web via its Facebook Audience Network as of April 11.
A Facebook spokesperson said these placements represented very small pieces of Facebook Audience Network’s business, and their removal will not have a material impact.
The core component of Facebook Audience Network when it debuted in 2014 was its ability to enable advertisers to extend their Facebook campaigns to third-party applications, and the company indicated that this activity is still robust, with over 1 billion people seeing Audience Network ads each month, according to internal data, and clients including Activision, Pandora, TikTok and Tinder.
Facebook Audience Network was extended to mobile websites in January 2016.
The company said in a statement, “We make business decisions based on where we see growing demand from our partners, and that’s in other ad formats across mobile apps. We’re focusing our resources there moving forward.”
Facebook would not comment on what role data regulations including the European Union’s General Data Protection Regulation and the California Consumer Privacy Act played in the decision, nor on the impact of recent industry moves to diminish the effects of cookies, but chief financial officer David Wehner alluded to those factors during the company’s fourth-quarter earnings call last week.
Wehner said in response to a question from Morgan Stanley managing director Brian Nowak, “We are seeing headwinds in terms of targeting and measurement, but as I noted, the majority that impact lies in front of us. Just as a reminder, we utilize signals from user activity on third-party websites and services in order to deliver relevant and effective ads to our users, and in that regard, there are three overlying factors that I’d point to.”
He continued, “First, the recent regulatory initiatives like GDPR and now CCPA have impacted—and we expect will continue to impact—our ability to use such signals. Second, mobile operating systems and browser providers, such as Apple and Google, have announced product changes and future plans that will limit our ability to use those signals. Finally, we’ve made our own product changes that give users the ability to limit our use of such data signals to improve ads and other experiences.”
The latter referred to Facebook’s global rollout of its Off-Facebook Activity tool in late January.
Facebook said in a Help Center post that it will continue to support existing in-stream video and mobile web placements until April 10, at which point it suggested that publishers seek other demand partners. The social network also cautioned that performance may fluctuate during this deprecation period.
Advertisers that use other demand partners or mediation platforms, or that have Facebook Audience Network included as part of waterfall integrations, were advised to remove it, as Facebook will no longer respond to bid and ad requests for web and in-stream placements as of April 11.
Data reports will still be accessible for six months after April 11, and advertisers will receive their final payments from these placements April 22.
News publishers can still use Facebook Audience Network via its Instant Articles rich media story format and their own applications, and Facebook said it is focusing on other ways to help them.
On-platform, the social network suggested paywalls on Instant Articles, video monetization via branded content and in-stream ads, and subscriber retention efforts.
Off Facebook, the company said it is assisting publishers via its Facebook Journalism Project initiative, adding that 31 news organizations in the U.S. have taken part in its accelerator program, receiving grants, training and analytics.