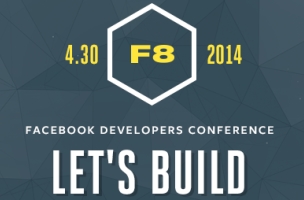 At this conference, Facebook announced new features such as anonymous login, AppLinks and a mobile ad network.

Here are the numbers from Facebook about attendance and check-ins.