Facebook’s efforts to connect the world continued full-speed ahead with the launch of the Internet.org application in Guatemala and a drone test flight. 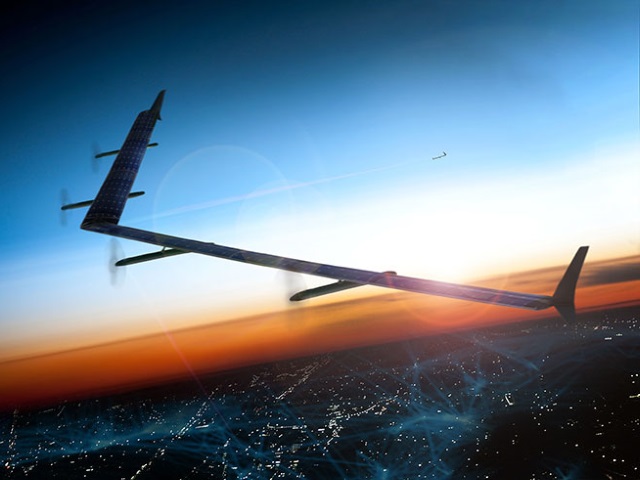 Facebook’s efforts to connect the world continued full-speed ahead with the launch of the Internet.org application in Guatemala and a drone test flight.

The social network announced at its F8 global developers’ conference in San Francisco Thursday that it will conduct a test flight of its UAV (unmanned aerial vehicle) platform, saying in a post on its engineering blog:

With Connectivity Lab, we’re exploring ways to connect people in some of the most remote and disconnected communities on Earth, using technologies like HALE (high-altitude, long-endurance) UAVs, satellites, cost-effective base stations and free-space optics. Today, we announced the first test flight of our UAV platform, which our engineers will deploy to connect people who live in the world’s most remote communities. Fun fact: The UAV is massive — its wingspan is longer than that of a 737.

And Internet.org moved one step closer to its stated goal of launching its app in 100 countries by adding Guatemala to its list, announcing in a Facebook post that the app and its free “access to basic services such as health information, local services and educational apps” is now available to subscribers of mobile carrier Tigo Guatemala.