The idea of a neat sales funnel packed with leads built by popular pieces of content is a cute concept, but for most businesses, it is simply unrealistic. 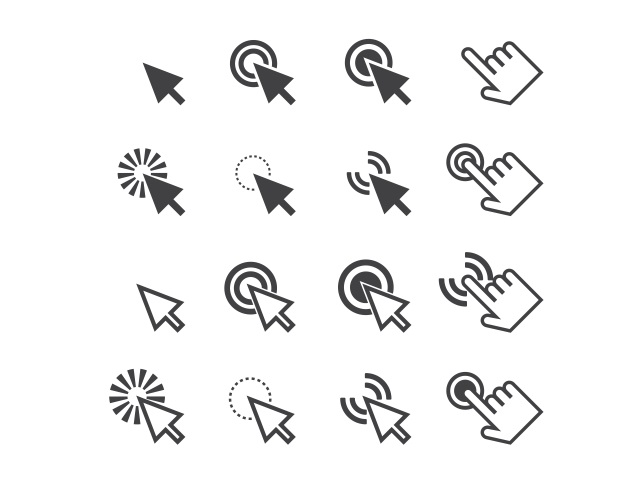 For brands with thousands of followers, that kind of process might work, but one size does not fit all. The idea of a neat sales funnel packed with leads built by popular pieces of content is a cute concept, but for most businesses, it is simply unrealistic.

Nevertheless, when you are responsible for a company’s online presence, the objectives come thick and fast: “Turn 100 followers into 10,000, make us thought leaders and create leads.” With countless case studies to back up the potential, it’s no wonder that everyone wants a piece of the action.

Unfortunately, that’s where the problems begin. Most brands want a quantifiable goal; something that has a scale. What could be a simpler benchmark than impressions, clicks and engagement? Businesses think they can get a ratio of pounds to likes and that will give them a concrete understanding of whether they hit their target. One study even claimed to value each Facebook like as being worth $175—that’s clearly madness.

Yet these inaccurate estimations only pour petrol on the forest fire of social media hype. The likes get counted and your content earns a score. Before you know it, you’re chasing vanity metrics with no real care about what kind of following is amassed.

These kind of objectives start to box in the creativity. You’ll see brands jumping onto the trends they have no business commenting on or being condescending beyond belief, just so they can grab a couple of clicks. They’re losing touch with what social media can really do for their business, which is to give it a voice.

Chasing clicks provides content that dictates the brand rather than communicating in a meaningful way. Social media can be so much more creative: It’s a conversation, and it’s OK to say things that aren’t always going to get shared. The process is continuous; thought leaders aren’t made over night and forgotten by the next day.

Despite all of what’s been said, this isn’t a crusade on objectives. Far from it: Without a goal, you can’t score. But there needs to be an appreciation for social media beyond the statistics. It provides an opportunity to connect with a customer in a forum they actually like and that’s rare.

Albeit, there is still a catalog of popular brands that show a disparity between how many people follow them and how much of their content actually resonates. I suspect a lot of these followers are waiting for competitions or deals because the posts are devoid of meaning.

But why? It’s not that difficult–it just takes commitment to your community and the content that represents you rather than what’s popular.

A great example of communal social presence is Casper, which posts with a freedom that is unique for a mattress brand, let alone any company. Take its Twitter profile specifically: It’s famous for funny sleep observations and jokes about sleeping all day, but that’s not where it stops. Casper has tweeted at 2 a.m. for troubled insomniacs, sent coffee emojis to grumpy morning commuters and responded to each and every customer.

It could have just stuck with what made it popular, but Casper continued to show great customer service by making Twitter its customer-relationship manager.

It’s no secret that Casper has gone from startup minnow to mattress mountain with an estimated worth of $100 million. This hasn’t happened with just a great product and some funny tweets, but rather an enthusiasm for its community. Casper is making sleep enthusiasts before it makes customers.