Players must defend the Millennium Falcon from porgs 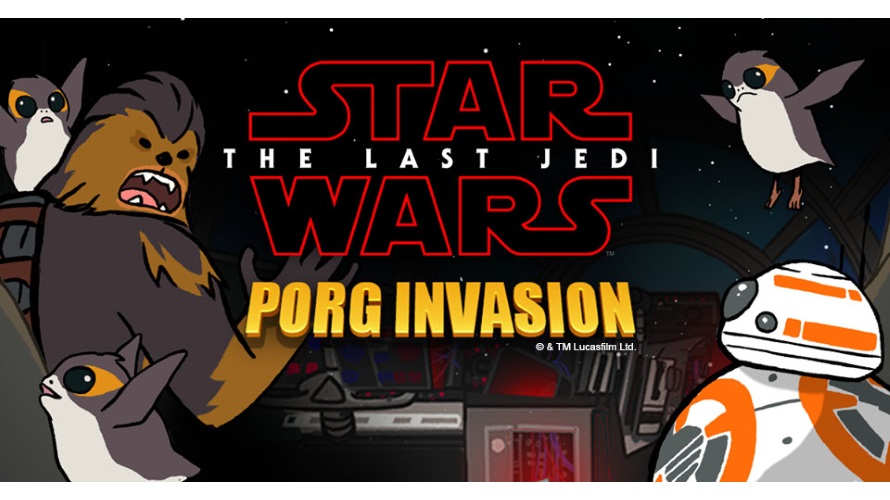 Inspired by the latest film in the Star Wars franchise, the arcade game challenges players to help BB-8 and Chewbacca defend the Millennium Falcon from an onslaught of porgs. In each timed round, players must use BB-8 to capture porgs as they move around the screen and Chewbacca to repair damage caused by the porgs. Levels become more difficult as players progress.

Users will earn points as they play, and they can compare their high scores with those of their friends’ on a friends leaderboard.

Instant Games launched in 30 countries in November 2016, and it began rolling out to all Messenger users last May. Facebook began testing ads and in-application purchases on the platform in October. 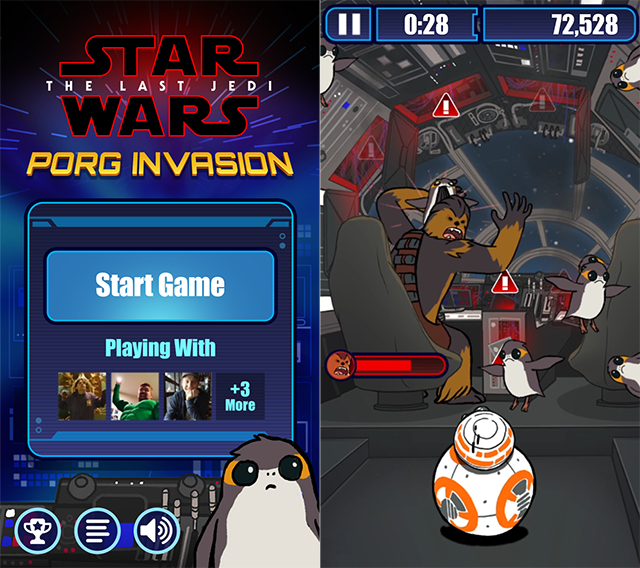